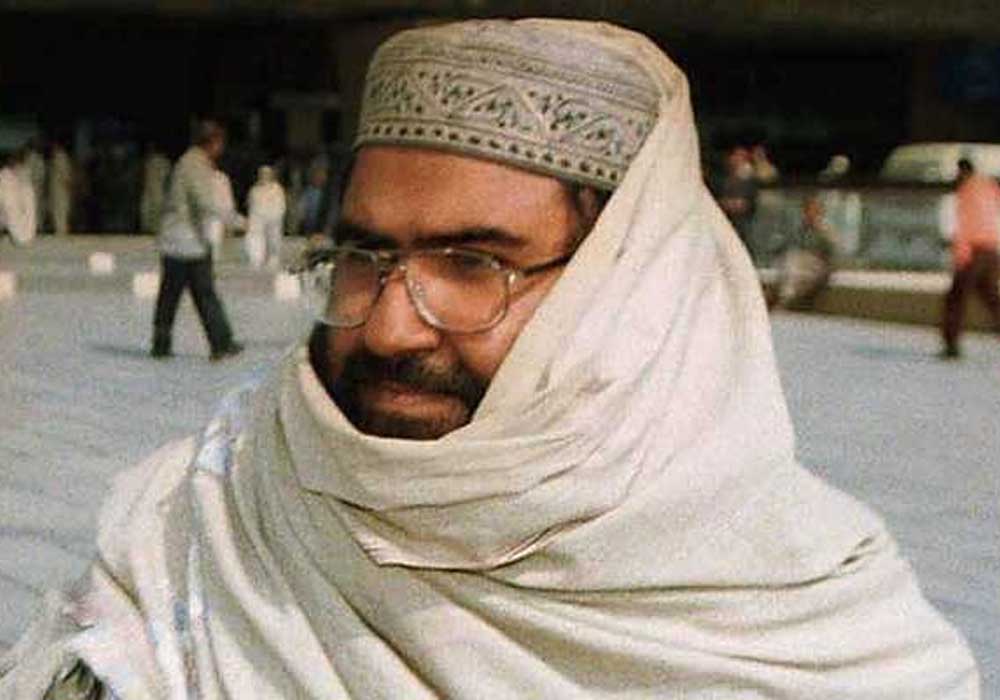 “We have written a one-page letter to Afghan Foreign Ministry, asking them to locate, report and arrest Masood Azhar, as we believe that he is hiding somewhere in Afghanistan,” a media report citing a top official said.

According to media reports, the Foreign Office spokesman avoided commenting on the development.

The letter sent to Kabul has also pointed out Nangarhar and Kunar provinces where Masood Azhar has been expectedly hiding.

It is not yet clear whether Masood had gone to Afghanistan before Taliban’s takeover or after that.

The report has also claimed that Masood Azhar’s hiding in Afghanistan was communicated to the 15-members Financial Action Task Force (FATF) team that has recently concluded its five-day review trip to Islamabad. The team had arrived to monitor and examine the implementation on the action plans that Pakistan was asked to complete in order to get out of FATF Grey List.

JEM has been banned on terrorism charges since January 14, 2002. After 17 years of ban, Interior Ministry had also banned two more organizations, Al-Rehmat Trust Bahawalpur and Al-Furqan Trust Karachi, on May 10, 2019.