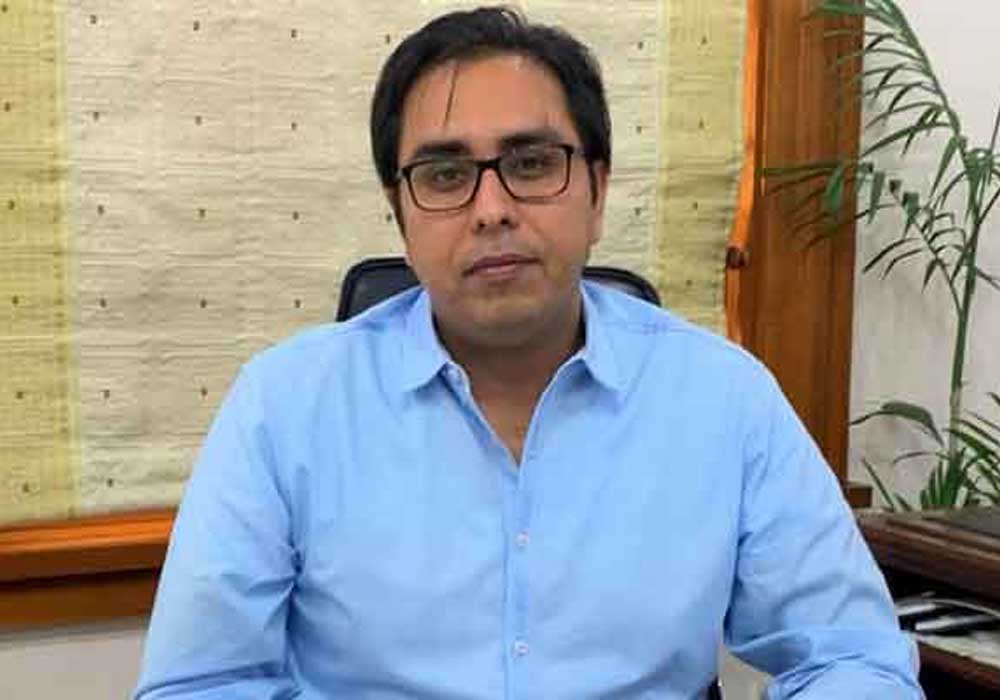 Pakistan Tehreek-e-Insaf (PTI) leader Shehbaz Gill has been issued a bail-able arrest warrant from Islamabad’s court in a case of inciting rebellion against institutions and their chiefs.

Additional Sessions Judge Tahir Abbas Sapra heard the case against Shahbaz Gill in the District and Sessions Court Islamabad. Special Prosecutor Raja Rizwan Abbasi said that Shahbaz Gill’s lawyers had shown a very insensitive attitude. He said that Gill’s exemption from appearance was not being requested but the court was being mocked. He asserted that arrest warrants for Shahbaz Gill should be issued for absence.

The judge inquired if there was a problem with smog in Lahore and why Shahbaz Gill was not coming to PIMS Hospital and getting treatment. His lawyer said that Gill did not have any residence in Islamabad and his oxygen level kept going up and down.

“Should the trial be postponed for an unlimited period of time?” the judge remarked. How many days of rest have you been told? The lawyer said that if anything happens to Shahbaz Gul on the way I will not advise him to come.

Judge Tahir Abbas Sapra said that after getting bail Gill appeared perfectly healthy, he participated in all political activities and apparently he did not want to proceed with the trial. The court said that bail-able arrest warrants were issued for Shahbaz Gill and he should submit a bail bond of Rs200,000 and ensure attendance on the next appearance.

The hearing of the case was adjourned till January 6.