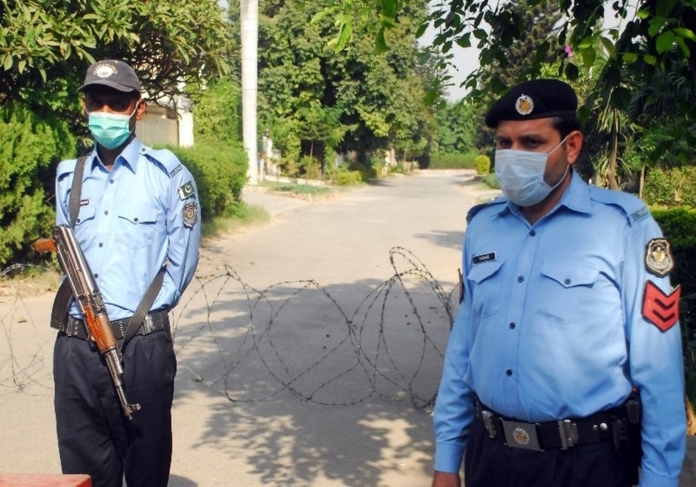 Islamabad Capital Police has put security on alert at the entry and exit points of the capital city after former prime minister Imran Khan announced that he would arrive in Rawalpindi on November 26.

In a video address to the participants of the Long March in Rawat Imran Khan said his party to start preparations as he will meet them next Saturday, November 26 in Rawalpindi.

Islamabad Police has further said that police, Frontier Constabulary (FC) and Rangers personnel equipped with equipment with modern technology will perform their duties. It added that the recording of body cameras will identify elements involved in illegal activities.

On the other hand, Rawalpindi Police has deployed more than 10,000 personnel for the security of PTI’s Long March.

District Police Officer Syed Shahzad Nadeem Bukhari has said in a statement that all security arrangements were being monitored and reports were being taken momentarily in the regard.

Special teams of elite commandos and Dolphin forces were patrolling the venue and surrounding areas.

750 officers and officials of traffic police were performing duties for traffic management.