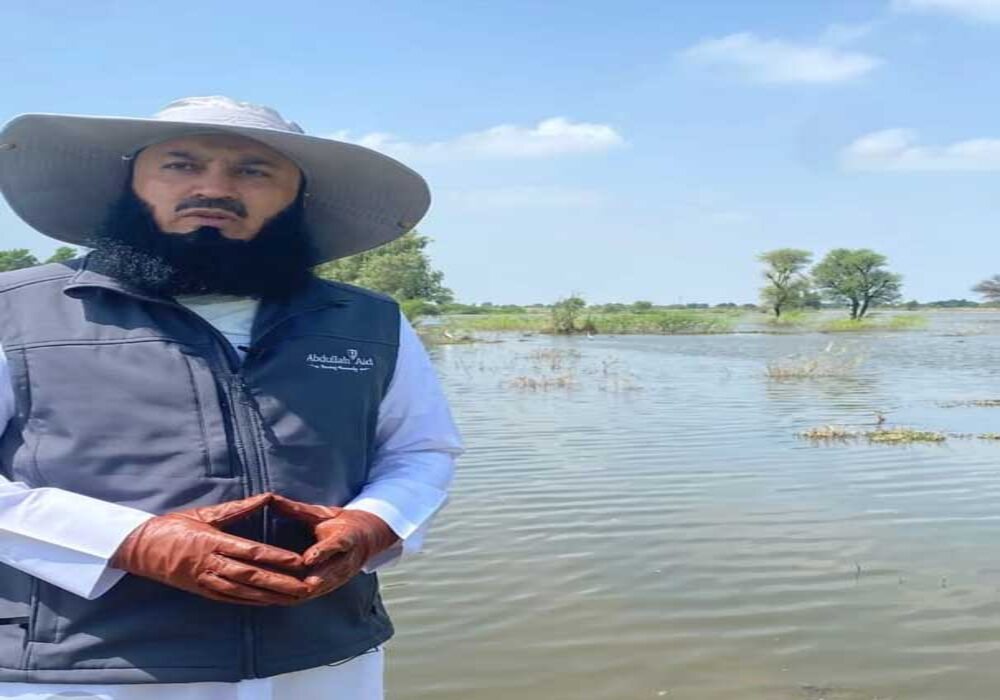 One of the most well-known Islamic scholars Mufti Ismail Menk has landed in Pakistan to help victims of the devastating floods that have hit the country.

Mufti Menk, who is adored by millions of Muslims worldwide, arrived in Sindh, the area most impacted by floods, and started working there to aid those in need.

Islamic scholar posted a picture of him in Jhudo, Sindh saying ‘Pakistan needs us.’ 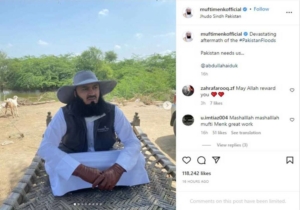 He also asked his followers to donate to flood victims.

In his message on Instagram, he wrote, “To my beloved friends and followers in Pakistan, I visited parts of Sindh with just one intention. To reach out by delivering some aid and creating further awareness about the plight of the millions who’ve been affected by the devastating floods.”

He further said, “Please forgive me for not being able to entertain any unrelated meetings, visits, or invitations. I made no exceptions.”

Hollywood actress and well-known humanitarian Angelina Jolie has also arrived in Pakistan to assist the people impacted by the terrible floods.