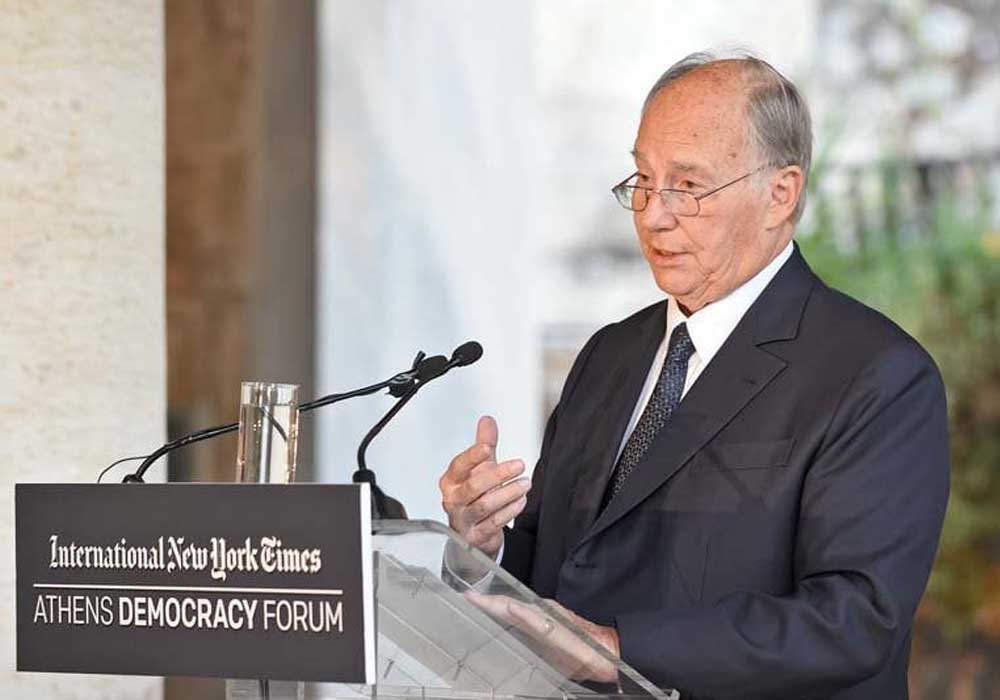 Shia Ismaili Muslims across the country are commemorating the 86th birth anniversary of their spiritual leader Prince Karim Aga Khan IV known for his philanthropic work, defending Muslims and promoting peace and pluralism across the world.

The Prime Minister expressed his greeting on Twitter and stated that he acknowledges and appreciates his wonderful contributions to the cause of education and socio-economic development in Pakistan and around the world.

Congratulations to His Highness Prince Karim Aga Khan IV on his birthday. We acknowledge, appreciate & remain grateful for his wonderful contributions to the cause of education & socio-economic development in Pakistan and around the world.

Warmest greetings on his birthday to His Highness Prince Karim Aga Khan IV. We appreciate his valuable support for & contribution to socio economic development in Pakistan.

He said, “We appreciate his valuable support for & contribution to socio-economic development in Pakistan.”

Today Prince Karim Aga Khan IV, who turned 86 years old, celebrated his birthday as the 49th and current Imam of Nizari Ismailism, a branch of Ismailism within Shia Islam with an estimated 10-15 million adherents.

Prince Karim Aga Khan was born on 13 December 1936 in Geneva, Switzerland, to Prince Ali Salman Khan who was Pakistan’s representative in UNO while his grandfather Sir Sultan Muhammad Shah Aga Khan was a pioneer of Muslim emancipation movement that eventually culminated in Pakistan.

Prince Karim Aga Khan and his family have a special affiliation with Pakistan as his Grand Father Sir Sultan Muhammad Shah Aga Khan-III worked relentlessly for the autonomy of Muslims in the subcontinent during the days of British rule and became the first President of the All India Muslim League. He collected funds for making Aligarh and Muslim University and was made its first Chancellor besides that he served as President of leagues of Nation.

Following in the footsteps of his grandfather, Prince Karim Aga Khan set up a network of institutions known as AKDN (The Aga Khan Development Network) working in around 30 under-developing countries of the world including Pakistan, Bangladesh, India, Kenya, South Africa and others. This network has played an instrumental role in improving the quality of life of people living in low-lying areas of the country including the Northern areas, Sindh, KPK and Balochistan. Prince Karim Aga Khan has vividly defended Muslim Ummah during his speeches, and interviews as well as lectures and at Harvard, Oxford and other illustrious Universities of the World.

Prince Karim Aga Khan, his father Prince Aly Khan and his grandfather supported Pakistan in procuring Gwadar Port from Oman and also paid a sizeable amount to the then President Iskander Mirza for purchasing it. In 1976, Prince Karim Aga Khan presided over Sirat-E-Nabi Conference and urged Muslim leadership of the world to work collectively for the development and progress of the Muslim Ummah.