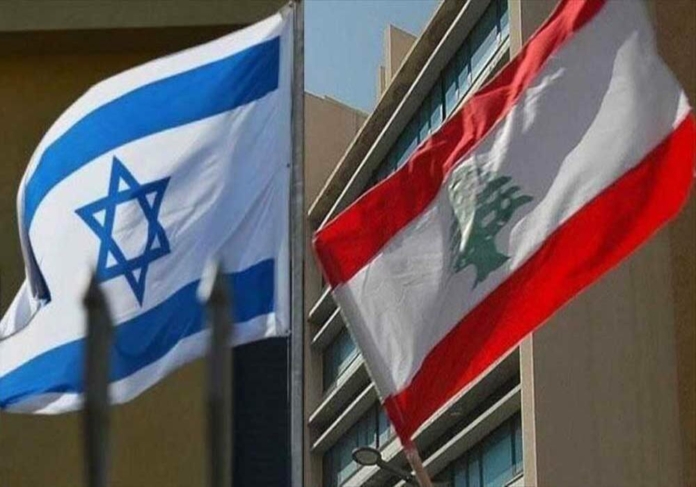 Israel Prime Minister Yair Lapid on Tuesday confirmed that they had reached a historic maritime deal with Lebanon.

As cited by a France 24 report, Lapid stated, “This is a historic achievement that will strengthen Israel’s security, inject billions into Israel’s economy, and ensure the stability of our northern border.”

Earlier, Israel’s National Security Council Head Dr. Eyal Hulata stated that Israel was on its way to signing a historic maritime deal with Lebanon to resolve a long-running border dispute in Mediterranean Sea.

The agreement is also meant to unlock offshore gas production for both countries, as reported by France 24.

The announcement came after United States envoy Amos Hochstein, who mediated the agreement, drafted a proposal that met Israel’s demands.

Both Lebanon and Israel’s lead negotiators showed their consensus on the agreement.

Lebanese President Michel Aoun stated that the terms of the draft satisfy Lebanon.

As per an i24 news report, Lebanese National Security Adviser and lead negotiator Elias Bou Saab also revealed that his state welcomed all of Israel’s requirements in the final version of the maritime agreement.

Whereas, Hulata stated, “All our demands have been met; the changes we demanded have been fixed. We have preserved Israel’s security interest; we are on the way to a historic agreement.”

However, officials from both countries confirmed that they have resolved their differences in recent days and both states are expecting to seal the deal in coming days.