It was decided to not ask for loan from UAE but we’re stuck in IMF deals, says PM 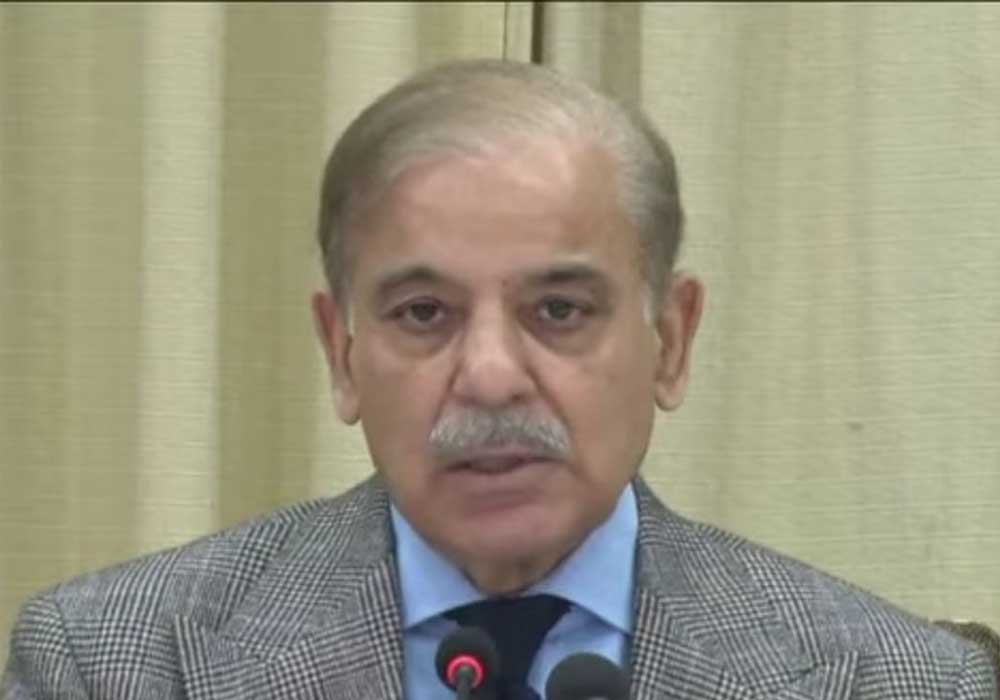 He said that we decided not to take the loan, but we are stuck in the affairs of the IMF.

He added, “The President of the UAE behaved with great love, on which he opened his heart in front of him, and decided to ask him for a loan at the last moment.”

He said that in the one-on-one meeting, he told the UAE President that the example of Pakistan is such that we have nuclear power on one hand and we are begging on the other hand.

The President of the UAE responded, “you are right but I have done it happily,” the UAE President also said that the UAE is ready to invest billions of dollars in Pakistan.

Addressing the passing out ceremony of probationary officers of Pakistan Administrative Services, Prime Minister said that I know those officers who worked diligently for Pakistan but some officers were shamed in front of their families on baseless allegations.