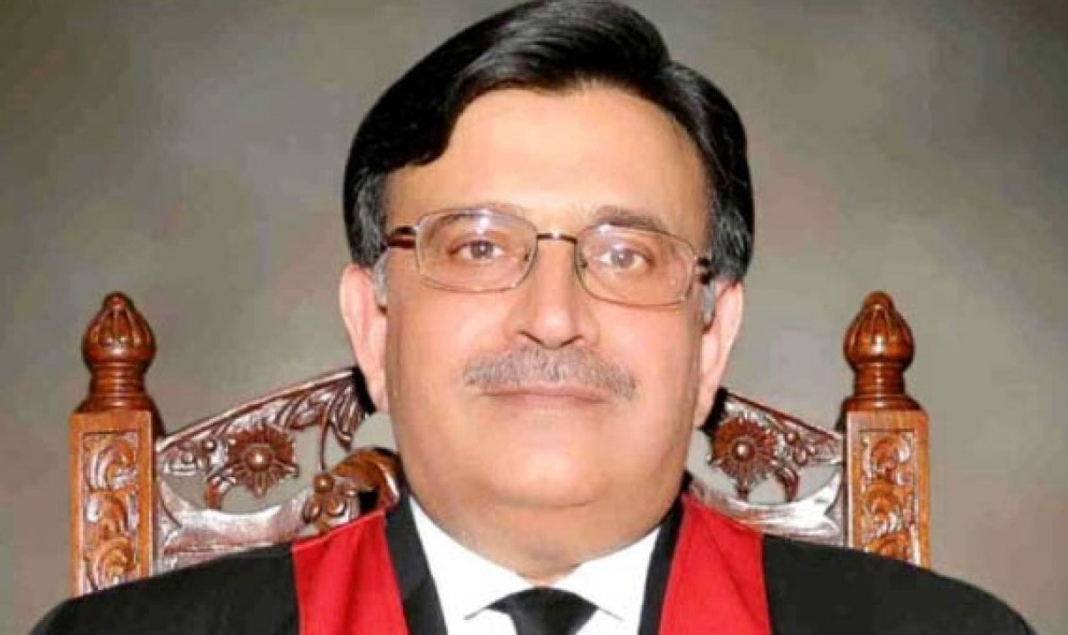 Chief Justice of Pakistan (CJP) Umar Ata Bandial hailing the launching of the Federal Law Journal has said that it would encourage critical thinking and ideas upon coexistent issues.

CJP has said that for proper and speedy judicial functions judicial education has emerged as a specialized discipline across the globe.

Justice Bandial said that the launching of the first research journal of the Federal Judicial Academy would provide the judicial officers and the stakeholders with a platform to contribute legal knowledge.

Addressing the ceremony of launch, the CJP said,” There is a need to ameliorate the standard of legal education and promote research culture within the judiciary and to encourage critical thinking and expression of ideas over different coexistent legal issues.”

The director of research and publication briefed the participants of the ceremony on the overview of the Federal Law Journal and the content of the prefatory issue.

Director General of the academy, Hayat Ali Shah, welcomed the CJP and other participants into the ceremony. He gave an overview of the course.

CJP Bandial awarded certificates to the trainee district and sessions judges and law interns, at the end of the ceremony.