Itâ€™s ECPâ€™s prerogative to use or not use EVMs for polls: Khuhro 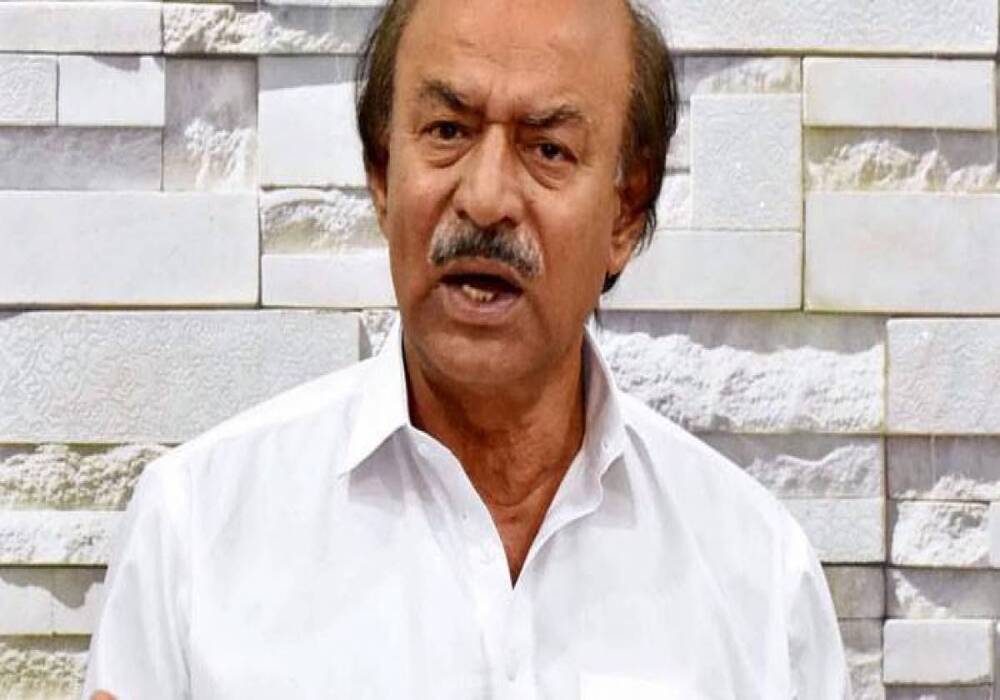 Pakistan People’s Party (PPP) Sindh President Nisar Ahmed Khuhro has said that the Election Commission of Pakistan (ECP), and not the government, had the power to decide whether or not to hold elections while using the electronic voting machines (EVMs).

In a statement issued from Larkana on Thursday, he said that the federal government wanted to imprison the ECP by threatening to block its funds.

Khuhro said if the election of the prime minister, chief ministers and Senate could be held through secret ballot, and asked, “Why object to the mayor’s election using the same method?”

He said that the Muttahida Qaumi Movement-Pakistan (MQM-P) should trust itself and its members, adding that people would reject linguistic politicians in local body elections. He said that amending the local law had empowered the lower house of representatives for the lower level.

Khuhro said that the Election Commission of Pakistan (ECP) had the power to decide whether or not to hold elections while using the electronic voting machines (EVMs) as it was the responsibility of the commission, not the government.

The PPP leader said that Sindh should have its share of the National Finance Commission (NFC) in the new census through the inclusion of the actual population figures of the province. He said that the conspiracy to deprive Sindh of its legitimate share in the NFC would not be accepted by the fact that the province’s population was low. He said, “The federal government wants the State Bank to be answerable to the IMF, not to the state, which amounts to handing over SBP to the IMF which will not be tolerated.”

Khuhro said thousands of people, elected representatives, workers and leaders of the party would take part in the protest scheduled to be held on December 10 in all district headquarters of Sindh against the increase in petrol prices.