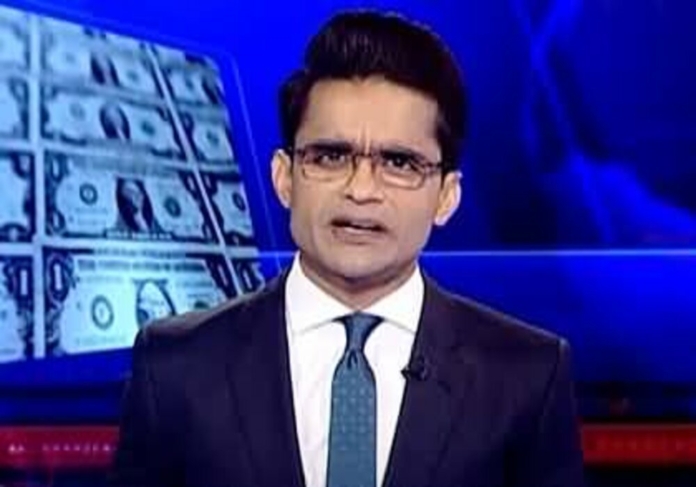 Senior anchor and journalist Shahzaib Khanzada replied to Imran Khan’s challenge stating that it’s Imran khan’s responsibility to tell the people to whom he sold the gifts.

Earlier Khan via Twitter called out the anchor for his story and threatened to sue the anchor and media house.

“We will face the PTI chairman in any court he wants to go,” Khanzada said.

Why the gifts were sold through Farah Gogi?

How did Umar Farooq get the gifts if Imran Khan didn’t sell them?

Who would the gifts have been sold to if not Umar Farooq?

Was the cash transferred to Pakistan after the gift exchange?

What happened to the banking transaction if the money was brought to Pakistan?

Where does this enormous sum of cash come from if it wasn’t transported to Pakistan?

Why was the transaction amount listed as almost Rs. 60 million rather than Rs. 280 million?

Imran Khan didn’t disclose these transactions, but did he do this to avoid paying taxes or to obscure the money trail?

Why were the presents purchased from Toshakhana for just slightly more than Rs20 million?

Why were more than Rs1 billion in damages imposed on the national exchequer?

The anchor also claimed that he invited the party leaders many times on his show to talk but they never showed up.

Khanzada disclosed during his show on Tuesday that Farah Gogi and Shahzad Akbar sold the pricey Graff wristwatch that had been given to Khan by the Saudi Crown Prince Mohammad Bin Salman to UAE-based businessman Umar Zahoor. The watch was Rs 2 billion worth.