It’s not insurgency but terrorism, MNAs say of situation in Swat 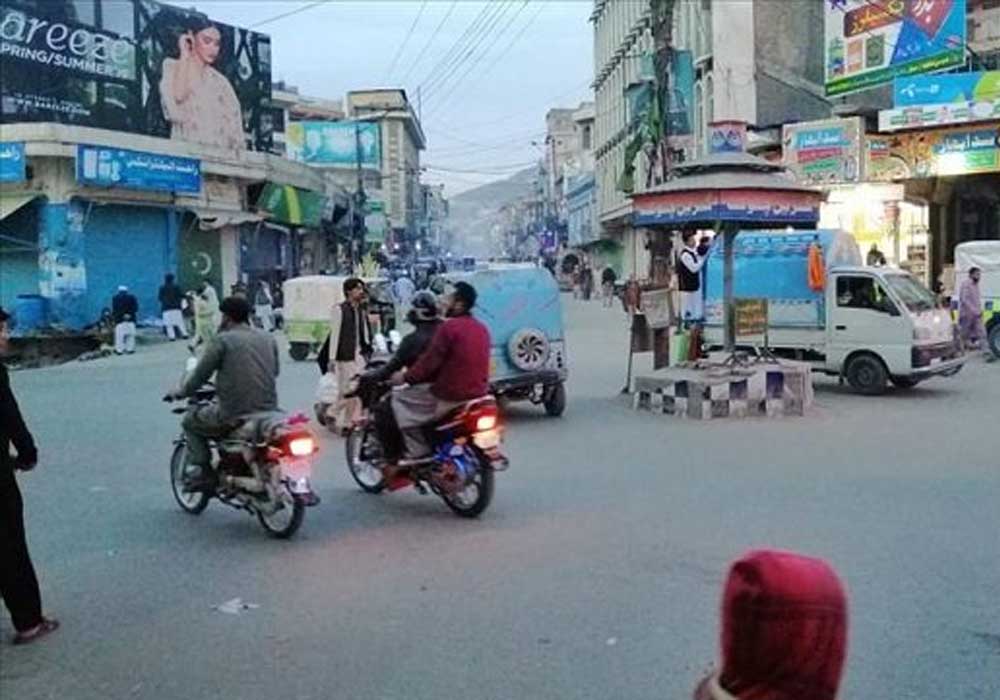 Lawmakers raised concerns over the worsening situation in Swat – where citizens have poured onto streets against growing violence in recent days – during a National Assembly session on Wednesday.

“What is happening in Pakistan is not an insurgency. It is terrorism,” said Climate Change Minister Sherry Rehman as she compared the situation in Khyber Pakhtunkhwa with that of neighbouring Afghanistan prior to the end of a 20-year-long war.

The Pakistan People’s Party (PPP) senator lashed out at violent elements for “hiding their nefarious designs behind religion”. “Sorry, it is only a fight for power. It is not a fight for religion, and have the guts to say it.”

She demanded that “everyone should be taken into confidence on the progress of operations” launched again terrorism and the direction in which they are headed. “Pakistan has paid a big price [for fighting terrorism] in the past and there have been several successful operations that were acknowledged by the entire world… And now, the TTP (Tehreek-e-Taliban Pakistan) is on the rise. But in what capacity, and as what? Citizens of Pakistan? Have they demilitarised?” she questioned, adding that if such was the case, “show us the evidence”.

Earlier in her address, she said there could be no “protracted, result-oriented engagement with terrorism”. “A terrorist is a terrorist and he remains one because he took up weapons. And when he agrees to talk to you, he has pre-conditions,” she said.

“We have been in favour of dialogue with anyone who lays down arms and says that he will operate within the ambit of the Constitution of Pakistan,” she said, adding that a joint session of the House was called during the PPP’s tenure to chalk up a strategy against those who continued terrorism. “Call a joint house again,” she demanded.

Earlier, Defence Minister Khawaja Asif called for sitting together on the situation in Swat, among other issues of grave importance. He recalled that a similar situation in Swat was seen 11 to 12 years ago when concerns were raised that “those in Swat may not be too far away from Islamabad”.

A similar scenario is being witnessed in Swat, he regretted, although adding that presently, it was not of the same “velocity and gravity” as more than a decade ago.

He particularly referred to the killing of three missing persons allegedly in fake encounter by the Balochistan Counter-Terrorism Department in Kharan on Monday. He said the issue had plagued Balochistan for long, warning that most of the youth in Balochistan had reached “a point of no return”. He called for constituting a high-level judicial inquiry commission, headed by a sitting Supreme Court judge, to probe the “fake encounters” in Balochistan, particularly referring to three incidents in Ziarat, Mastung and Kharan.

Responding to Mengal, Asif said it was the institutions’ responsibility to find solutions to the state’s problem. “A solution to this problem should be devised at a high level,” he concluded. For her part, Sherry called for constituting a “truth and reconciliation commission” to address the issue in Balochistan. “We should listen to the province’s leaders … and we may even have to hear some bitter truths,” she added, stressing the need for parliament to address and find a solution to the issue.