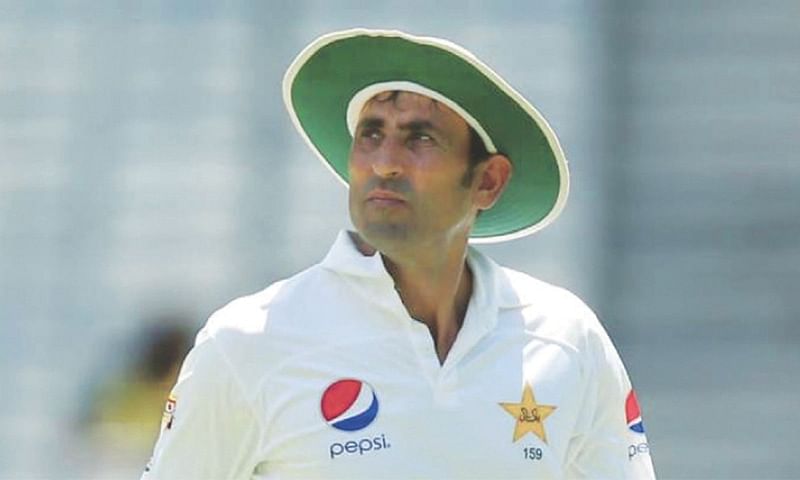 Younis Khan appeared as a guest on a show where he spoke about the England and Wales Cricket Board’s (ECB) decision to cancel the T20 series in Pakistan, following in the footsteps of New Zealand Cricket.

Khan spoke about the difficult conditions that the Pakistan cricket team had faced when it had travelled to the UK during the height of the pandemic to play a series in the country last year.

He stressed on the importance of respecting Pakistani cricketers. “If you do not respect your team here, in Pakistan, no country will respect you around the world,” he emphasised.

“At times I feel as if we have no one looking after us,” he said. “I get it. We have to behave well as Muslims and represent our country. But at least sign a Memorandum of Understanding (MoU). At least do something legally [for going on tours],” he added.

Khan said that Pakistan cricket is “standing nowhere”, adding that teams are not willing to visit the country for a cricket series. He said it was time to restructure the PCB and include people who are competent and know about cricket affairs in the decision-making process.

He agreed with the host that Pakistan had once again been pushed back, almost, to the predicament it was in 2009 when international cricket suffered initially. The former captain said the PCB should contact other cricket boards and keeping in mind the prevalent situation, form an Asian bloc. After the snub by the New Zealand cricket authority, Khan said Pakistan should think whether it wants to play against the Kiwis or not during the ICC World T20 clash.