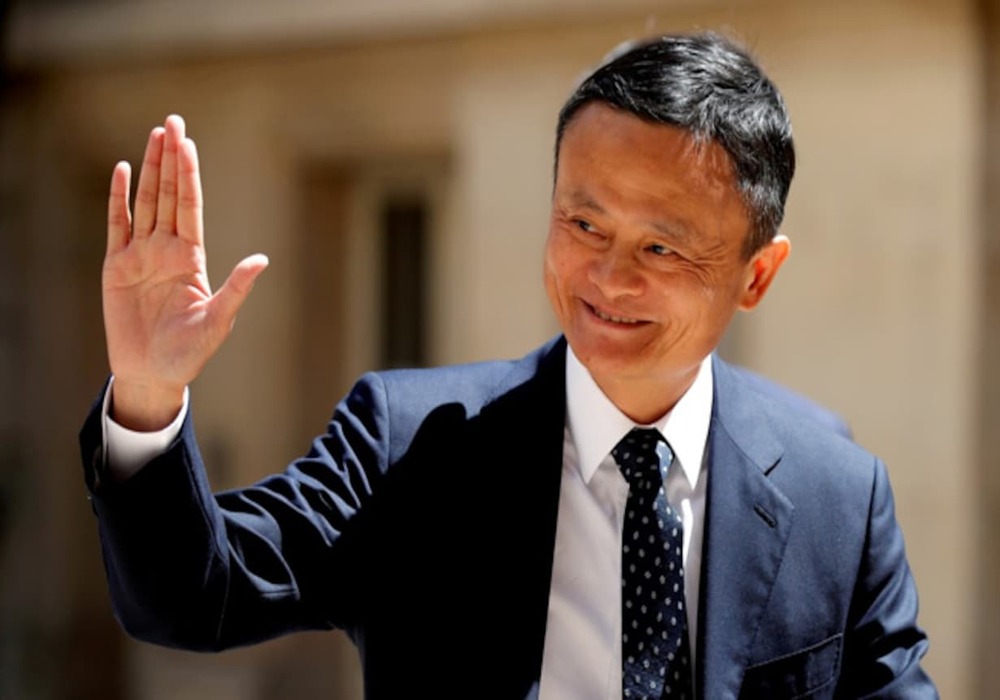 Jack Ma will relinquish control of Chinese fintech behemoth Ant Group, the business announced on Saturday following a Communist Party assault on the nation’s digital sector that singled out the flamboyant billionaire.

Ma, one of China’s most well-known businessmen, formerly served as an example for a generation of Chinese technology tycoons with his rags-to-riches story and love of public display.

However, the former English teacher has withdrawn from the public eye after Beijing destroyed Ant’s anticipated IPO in Hong Kong in 2020 as a result of his scathing remarks about government regulators.

In a statement released on Saturday, his business announced changes to its ownership structure that would prevent “any shareholder, acting alone or in concert with other parties, from exercising control over Ant Group.”

The notice outlined the company’s previous complicated organizational structure and stated that Ant was the “control person” because Ma indirectly controlled 53.46 percent of his shares.

According to the information in the statement, he will only possess 6.2 percent of the vote rights after the adjustment.

The Ant statement suggested that the change is being made to further improve the stability of our company structure and the sustainability of our long-term development.

It stated that ten people, including the founder, management, and employees, will “use their vote rights independently.”

The alterations won’t affect any stockholders’ financial interests. The largest digital payments platform in the world, Alipay, is run by Ant and has hundreds of millions of users monthly in China and beyond.