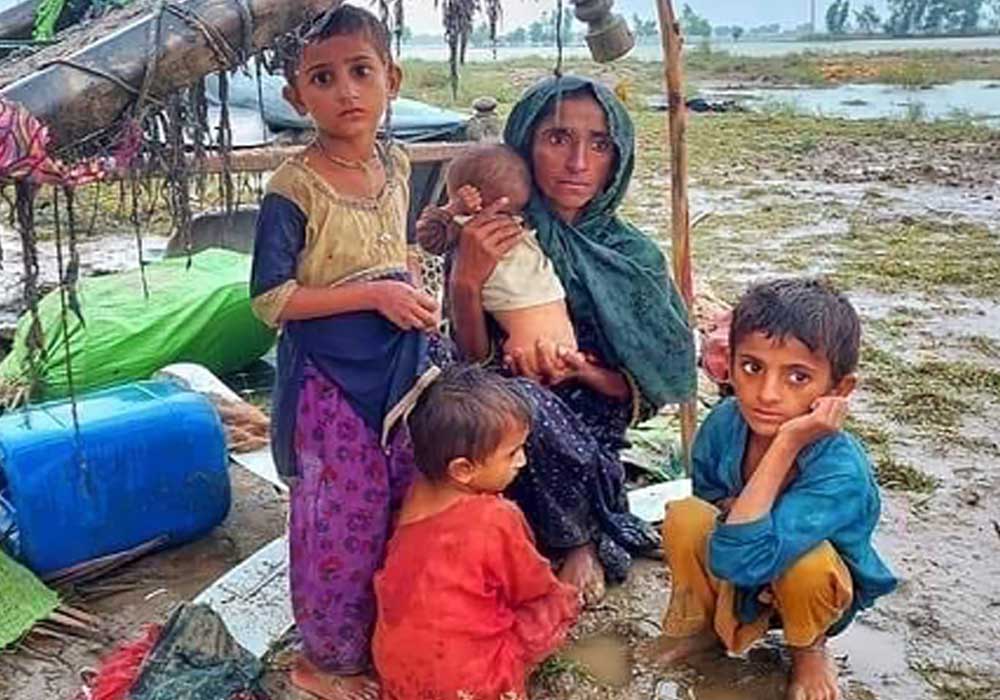 Japan has announced to provide Pakistan with $38.9 m million as part of the country’s supplementary budget to aid flood victims.

According to the statement by the Japanese Embassy in Pakistan, “the projects will commence in January 2023 and Tokyo will support the affected population in various social and economic dimensions in partnership with WHO, UNFPA, FAO, UNDP, UNICEF, WFP, UNWOMEN, UNHCR, and IPPF in Sindh, Khyber Pakhtunkhwa, Balochistan, and Punjab provinces, as well as the Islamabad Capital Territory.”

The potential areas for aid were listed as emergency medical assistance, food distribution, farm and livestock restoration, livelihood recreation, and gender-based violence risk mitigation and response, according to the statement.

According to the communiqué, the Japanese government will also help recovery efforts from the floods in the areas of health, agriculture, education, women, and resilient disaster response through JICA funding of $4.7 million.

“The Government of Japan, with a long-standing partnership with Pakistan, stands ready to support the people of Pakistan to overcome the ongoing humanitarian crisis,” it said.

Earlier in September, Japan provided a $7 million grant as immediate aid to Pakistan.

The flood disaster of this year rendered millions of Pakistanis exposed to starvation and waterborne infections, devastated homes, crops, and infrastructure, and left them without a place to live.