Scholar and writer releasing his documentary named 'Separation of East Pakistan: The Untold Story' on December 16 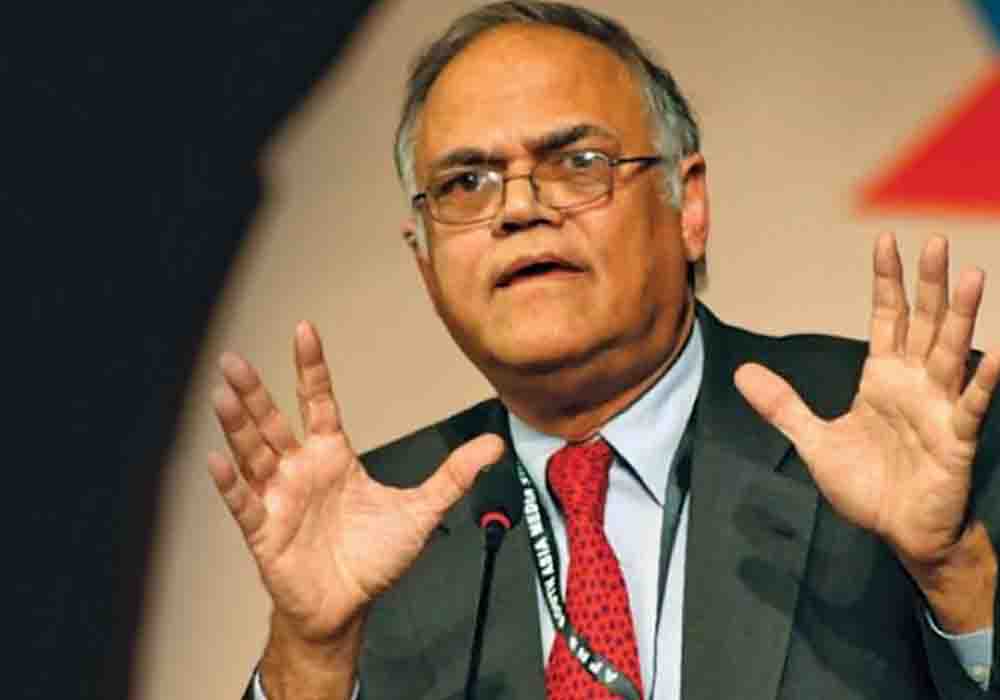 Being a responsible researcher and writer, Javed Jabbar seems to have taken it upon himself to bring before the audience some hidden truths behind the 1971 crisis which resulted in the separation of East and West Pakistan. 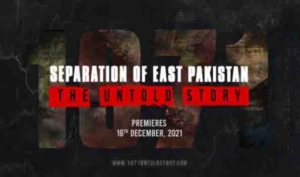 His upcoming documentary by the name of ‘Separation of East Pakistan: The Untold Story’, slated to release on December 16, endeavours to present true facts and piece together the actual events which led to the making of Bangladesh.

It has been narrated by leading national and international experts who will share an objective view towards the event while also sharing information that has hitherto been kept confidential. The documentary also promises a contemporary view to revisit the past to show what really happened, analyze perspectives and narratives through a prism of facts and credible references, keeping aside politically biased or emotional takes on 1971. The documentary, as far as its viewership is concerned, targets audience that has a limited knowledge of the separation of East Pakistan.

According to the team, it will serve as a fact-based, holistic narration and analysis of circumstances to provide an authentic picture of the cataclysmic year that it was. On the 50th anniversary of Bangladesh’s independence, the documentary will come to the fore as an introspection, answering some quizzical questions to contextualize the circumstances of that time; the political impasse, the incitement of violence and the interference by external forces. It is being looked at as a promising step towards building stronger relations between Bangladesh and Pakistan.