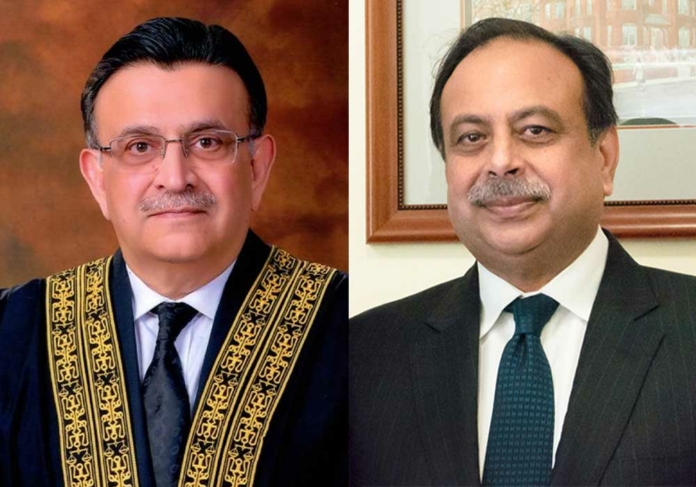 The Judicial Commission of Pakistan (SJC) on Wednesday decided to regularize the service of 11 out of 13 additional judges of the Lahore High Court (LHC).

Chief Justice of Pakistan Umar Ata Bandial chaired the meeting of the JCP. Separately, Attorney General for Pakistan (AGP) Ashtar Ausaf Ali has resigned from his post, sources said on Wednesday. They added that the AGP has submitted his resignation to Prime Minister Shehbaz Sharif. However, he has been asked to continue working till a replacement is appointed. The sources said that the AGP has resigned due to health reasons.

The development came a few minutes before the JCP meeting, of which he is a member, on the appointment of judges. Ali had replaced Khalid Jawed Khan, who had resigned after the change of the government.

He had also served the Pakistan Muslim League-Nawaz (PML-N) government as advocate general for Punjab but rose to prominence for successfully representing the Sharif government in 1993 before the Supreme Court that had overturned the dissolution of parliament by late president Ghulam Ishaq Khan.

Ali had also supported the lawyers’ movement for the restoration of an independent judiciary and remained under detention in Lahore when Gen Musharraf proclaimed the state of emergency on Nov 3, 2007.