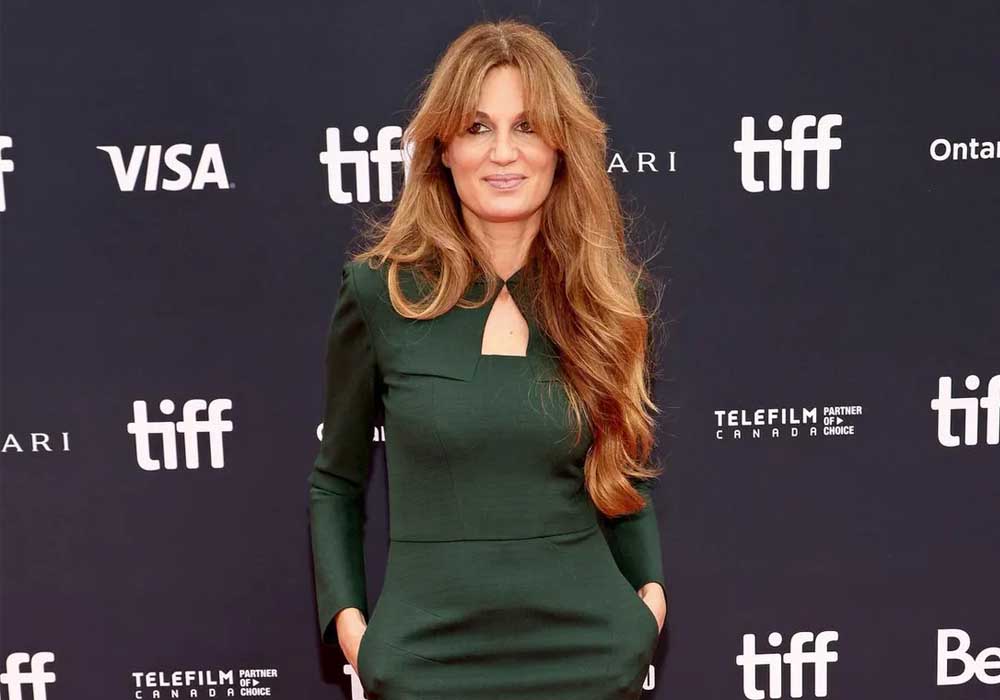 Jemima Khan’s latest movie ‘What’s love got to do with it’ had its Toronto International Film Festival premiere on Saturday.

This film, which was written and produced by Jemima Khan, is also making headlines due to its stellar cast.

The multi-cultural British romantic comedy revolves around director Zoe, portrayed by Lily James, and her search for love, which primarily entails using dating apps, going on unsuccessful dates, and making a decision to get married by arrangement with her close friend Kazim, played by Shazad Latif.

Jemima, while talking to an international media outlet said that “this project is very close to her, every character in the film is based on characters I have met along the way in my life.”

She recalled that when she lived in Pakistan, it was a common complaint that Pakistanis were solely portrayed as terrorists, fundamentalists, or as backward in the west.

She has made an effort to portray a very different kind of tale, highlighting a second-generation British-Pakistani family and stressing that there are unquestionably no “terrorists” in the movie.