Jenna Ortega Wednesday season 2 might not come back to Netflix 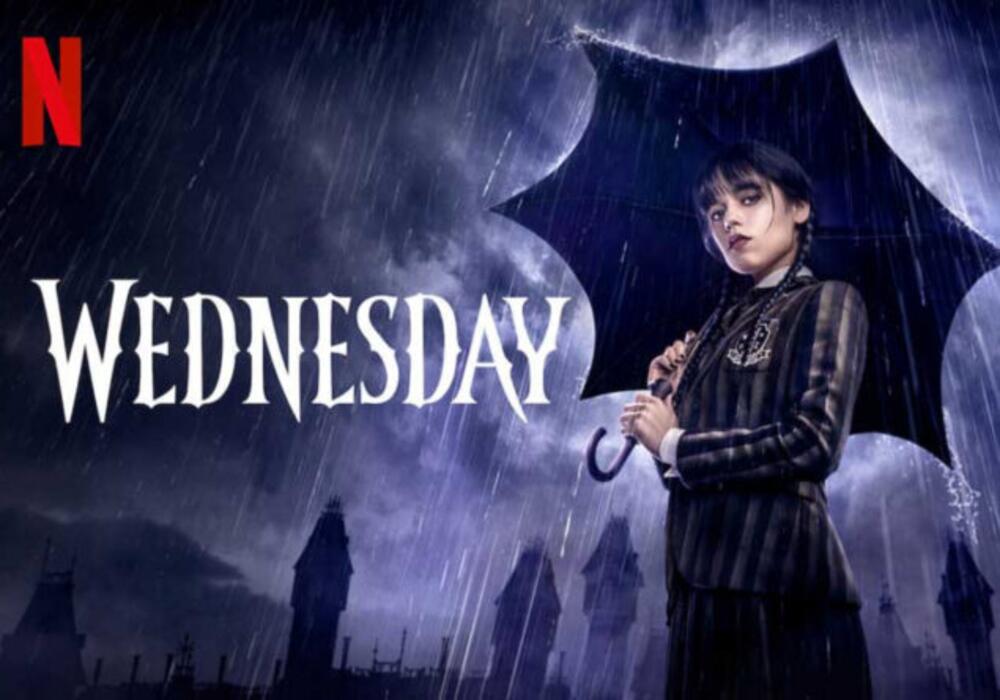 The blockbuster Wednesday which was the talk of the town in 2022 might not make a comeback on Netflix for season 2.

Paul Tassi from Forbes reported that there is a good chance it won’t be picked up for a second season.

According to Forbes, two things might be developing secretly right now, which explains why Netflix is delaying the release of a second season announcement until Wednesday.

The first reason for this is that the series is an MGM production, thus the rights to the series aren’t wholly Netflix’s.

Secondly, an $8.5 million merger between Amazon and MGM was finalized in March 2022. At the time of this agreement, Amazon reportedly said it had no plans to make all MGM content exclusively available on Prime Video but after the success of the program things might have changed.

Considering that Prime Video and Netflix are direct competitors, Amazon might cancel its agreement with Netflix and broadcast the forthcoming seasons on its platform instead.

Although it appeared highly unlikely that Amazon will choose the second course of action which is paying a substantial amount to Netflix to keep Wednesday on the same streaming platform.

According to Forbes, the show’s high viewership may also play a role in the company’s decision.

According to Forbes, no one is entirely aware of what is happening behind the scenes but all will become clear as soon as the decision to renew is made.