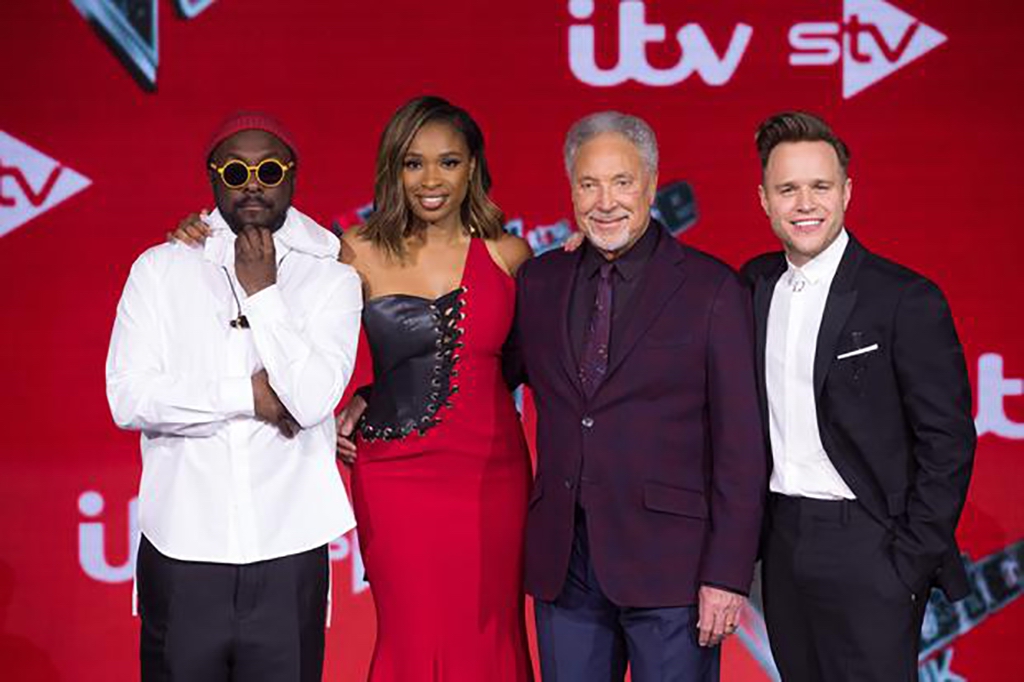 Jennifer Hudson has described how Sir Tom Jones served as her vocal coach to help her transform into Aretha Franklin for a biopic about the late singer.

The Oscar-winning actress plays the Queen of Soul in Respect, which follows the life of the superstar from her childhood to the release of her juggernaut album Amazing Grace.

Hudson, who appeared with Sir Tom as a coach on The Voice UK, told the PA news agency: “He’s an amazing dialect coach, and we studied her instrument and my instrument, and we discovered that our instruments are built differently, but they can lend to the same things.

“I said ‘Where do I sing from?’ He was like ‘Well, you sing from your feet’. And I don’t even know, I’d never thought about it, how I sing.

“So, to learn more about my instrument, and then learn hers, and then her approach, and her technique of how she would sing – to use those elements that is so familiar to us all, when we listen to her records, to help tell the story and to create my Aretha.”

Hudson, who won an Oscar for her performance in the film Dreamgirls, was chosen by Franklin to play her in a film about her life and the actress said that brought with it a great deal of pressure.

“How do you approach something so huge, of the magnitude that it is? And being a fan, I’m aware of that, which is what made it an even more personal project to me.”

Hudson was in touch with Franklin until the star’s death in 2018 and was one of the last people to hear from her.

She said: “First of all, I miss hearing from her. Aretha had a presence like no other, and being in her presence, it was always so regal and royal.

“A very mellow and strong presence, but very quiet in a way. And so, I pulled from that, even while developing the character.

“And she’s funny as well. So, it is just a lot of things I miss about her.

“She was always so present. It was always weird, she would tell me what was going on in my life, and I’d be like ‘How (do) you know that?’”