JI chief lashes out at Sindh govt over ‘worst’ governance 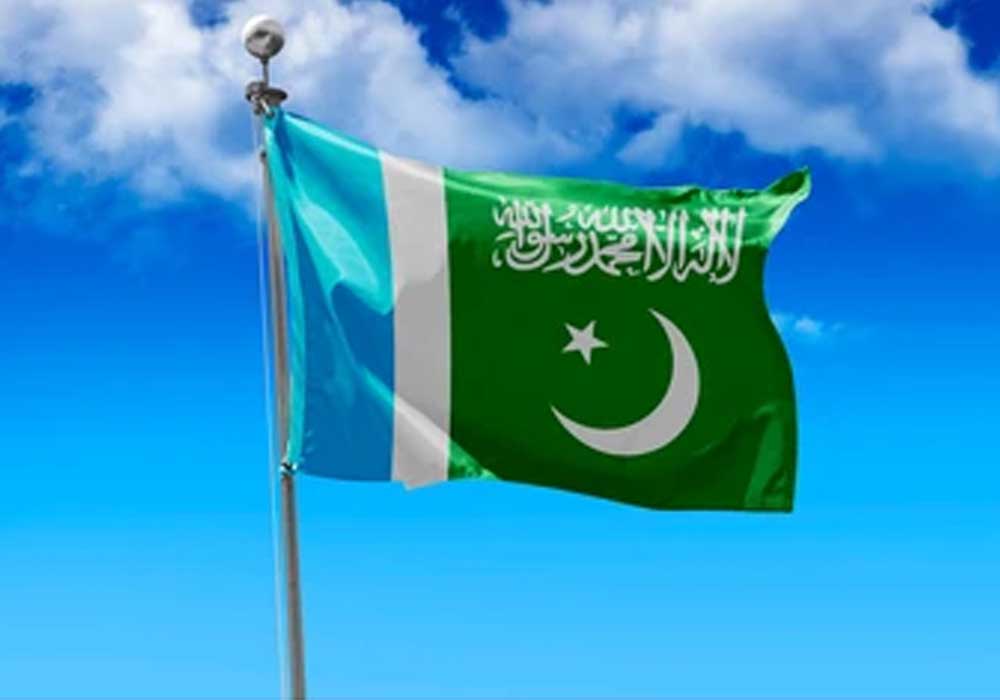 The campaign of Jamaat-e-Islami for upcoming local body elections got underway from Thatta on Saturday with a mammoth gathering addressed by its Amir former Senator Sirajul Haq who eulogised the historical background of Thatta saying that; ” it was the city of intellectuals like Muhammad Hashim Thattvi and he has read about Thatta in the books of history”.

He further said that Thatta is the city where culture and civilization flourished in the past but it was quite unfortunate that for the past 40 years its progress had been halted following the worst form of governance.

JI chief mentioned that the riverine areas of northern Sindh were under the dominance of bandits where incapacitated Sindh Police had failed to dispense state writ, adding that the Provincial government had not fulfilled even a single promise made to the people of Sindh.

He accused local MPAs of PPP of usurping relief goods to be distributed among displaced masses and added that international organisations stopped aid due to world notorious corruption of Sindh as well as the Federal government.

Elaborately talking on the issues of Sindh he said there was no one to question Bilawal Bhutto Zardari and his party members about the strategy to rehabilitate the flood victims of Sindh. He had promised to provide houses to flood victims but not even a single house has been built yet. “During the tenure of the previous government they (PPP, PMLN and JUI-F) did a long march against back-breaking inflation but today when people of Sindh were getting flour 150/ rupees per KG all of them were silent”, said Sirajul Haq.