JI seeks legal blow against those named in Pandora Papers 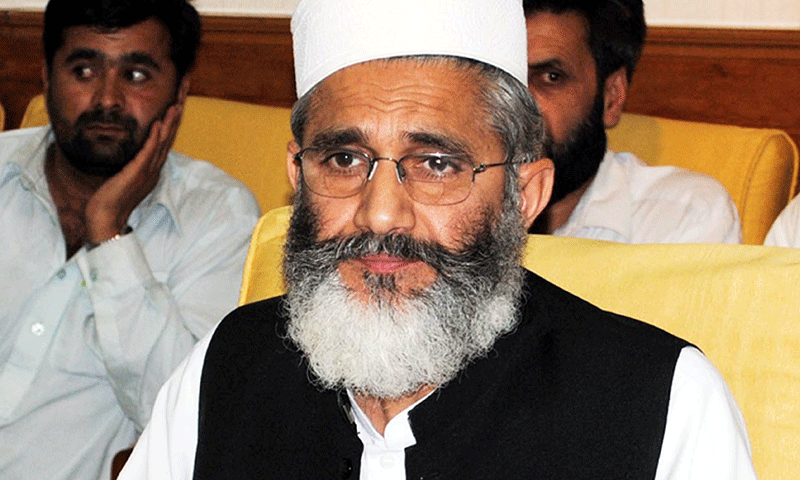 Jamaat-e-Islami (JI) Ameer Sirajul Haq has said that his party would be filing a writ petition in court against Pakistanis named in the Pandora Papers.

Sirajul Haq tweeted the development and said that legal counsel was sought to make the decision. The JI leader said that his party had petitions in line for hearing at the Supreme Court against 450 people named in the 2016 Panama Papers. Sirajul Haq added that a similar approach would be taken for Sunday’s explosive reveal.

The International Consortium of Investigative Journalists (ICIJ) released the Pandora Papers on Sunday evening. The ICIJ collected more than 11.9 million documents that contain a burgeoning 2.94 terabytes of private financial information. The information was sourced from service providers who assisted leaders and public officials in the establishment and management of offshore companies and trusts in tax havens worldwide.

In the 2016 Panama reveal, big weights like Nawaz Sharif and Shehbaz Sharif were recorded as having offshore companies. Their children also appeared in the documents for allegedly having bought and exercised transaction rights over several companies abroad. When Prime Minister Imran Khan came to power in 2018, he declared the leaks to be a big win for his government, which has always been a vociferous critic of the PML-N regime.