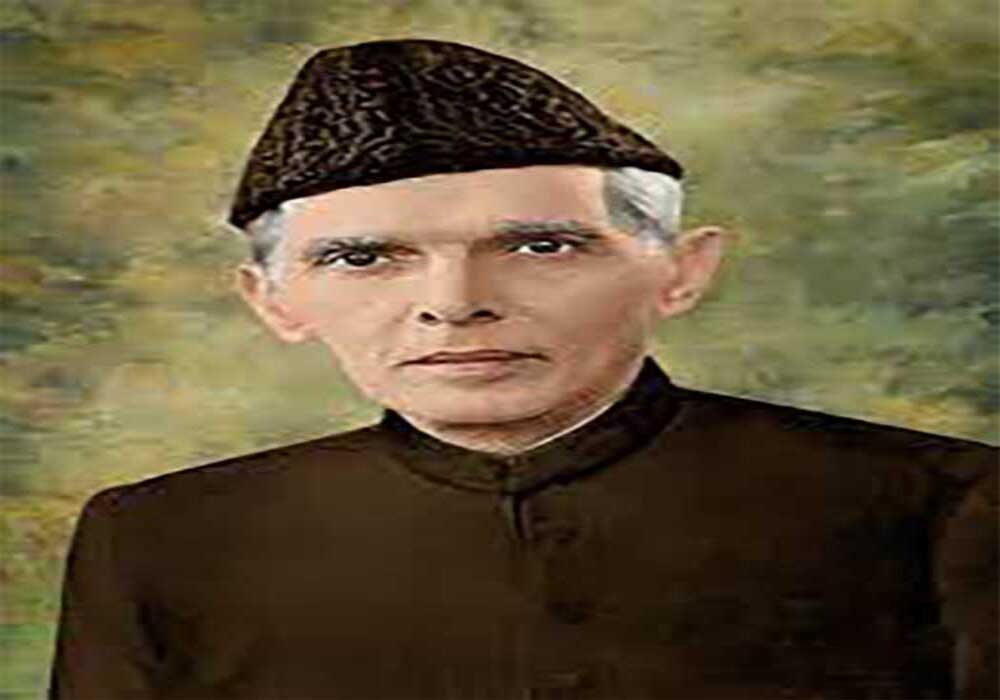 The 74th death anniversary of the father of the nation, Quaid-e-Azam Muhammad Ali Jinnah, would be observed across the country today (Sunday) with a renewed pledge to follow his golden principles of ‘unity, faith and discipline’.

The day will dawn with special prayers for the country’s prosperity.

The Quaid was born on September 25, 1876, in Karachi. He received his primary education in the city and went abroad for higher studies. Jinnah served as the leader of the All-India Muslim League from 1913 until Pakistan’s creation on August 14, 1947. Under the leadership of Quaid-e-Azam, Muslims struggled for a separate country. He then served as Pakistan’s first governor-general until his death on September 11, 1948.

To mark the day, various programmes have been planned by educational institutions and political, social and cultural organisations to shed light on his personality.