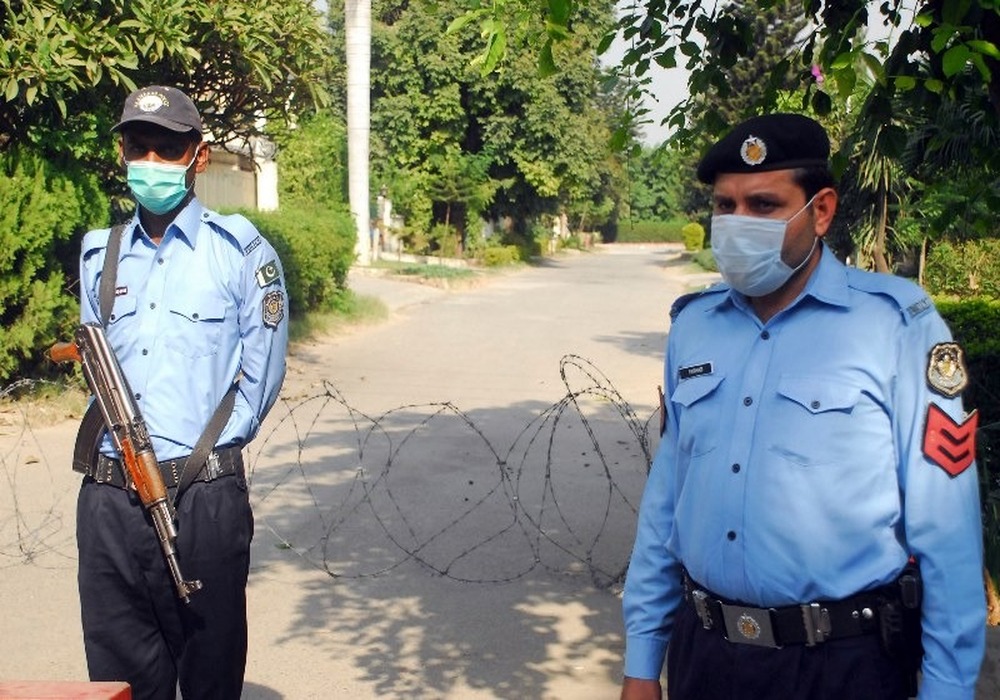 Chief Commissioner Islamabad Muhammad Usman Younus has constituted a four-member Joint Investigation Committee headed by SSP of the Counter Terrorism Department (CTD) to investigate the suicide blast in Sector I-10.

The notification has stated that the JIT has been constituted under Section 19-A of the Anti-Terrorism Act 1997. The JIT will be headed by the SSP of the CTD and the other members will include an officer from the Inter-Services Intelligence (ISI) and Intelligence Bureau (IB) of grade 18 each, besides a designated police officer of IG Islamabad.

The notification also said the SHO of CTD and the investigating officer of the case will assist the JIT.

Earlier a letter was issued to form JIT for investigation of the blast in the Sector I-10 area of the federal capital Islamabad.

On the other hand, the federal government has decided to give ‘Tamgha-e-Shujaat’ to Head Constable Adeel Hussain who was martyred in the Islamabad blast.

It may be recalled that a policeman was martyred and four policemen were injured in an explosion in the Sector I-10 area of Islamabad yesterday.