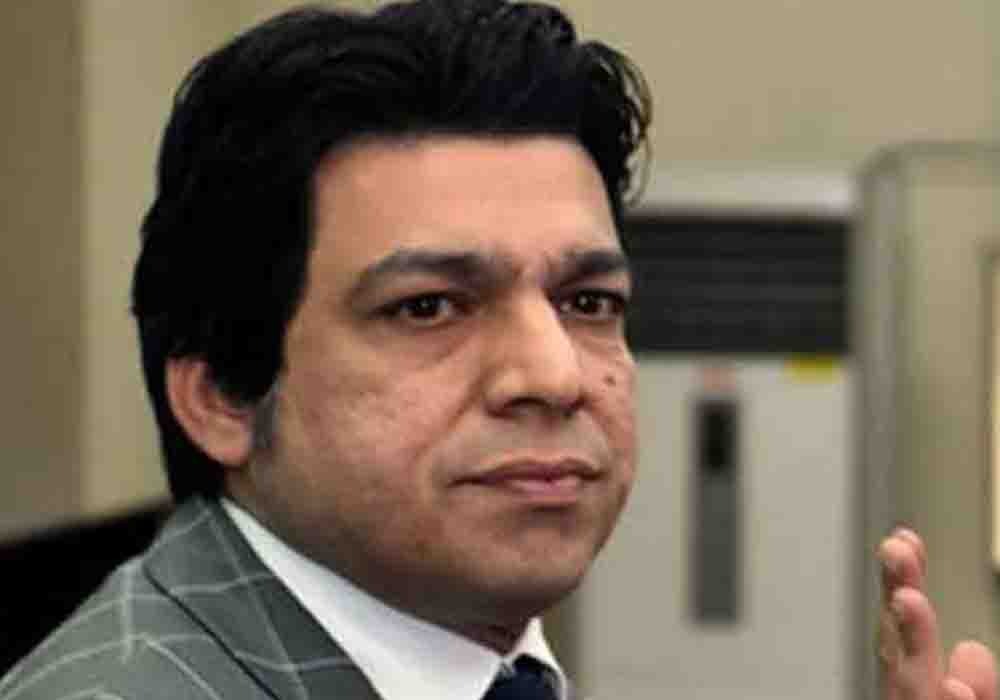 Faisal Vawda had said in a press conference before the PTI’s Long March that bloodshed was being planned in the march. The JIT has summoned 35 people including Yasmeen Rashid, Hammad Azhar, Faisal Javed, Imran Ismail, Umar Sarfraz Cheema and Faisal Javed.

It should be noted that the JIT of the provincial government formed to investigate the attack on former Prime Minister Imran Khan was changed several times and the head was also changed.

The Punjab government reconstituted the JIT for the third time and a notification issued on November 15 on the directions of Additional Chief Secretary Home Punjab stated that Capital City Police Officer (CCPO) Lahore Ghulam Mehmood Dogar has been appointed as the head of the JIT.