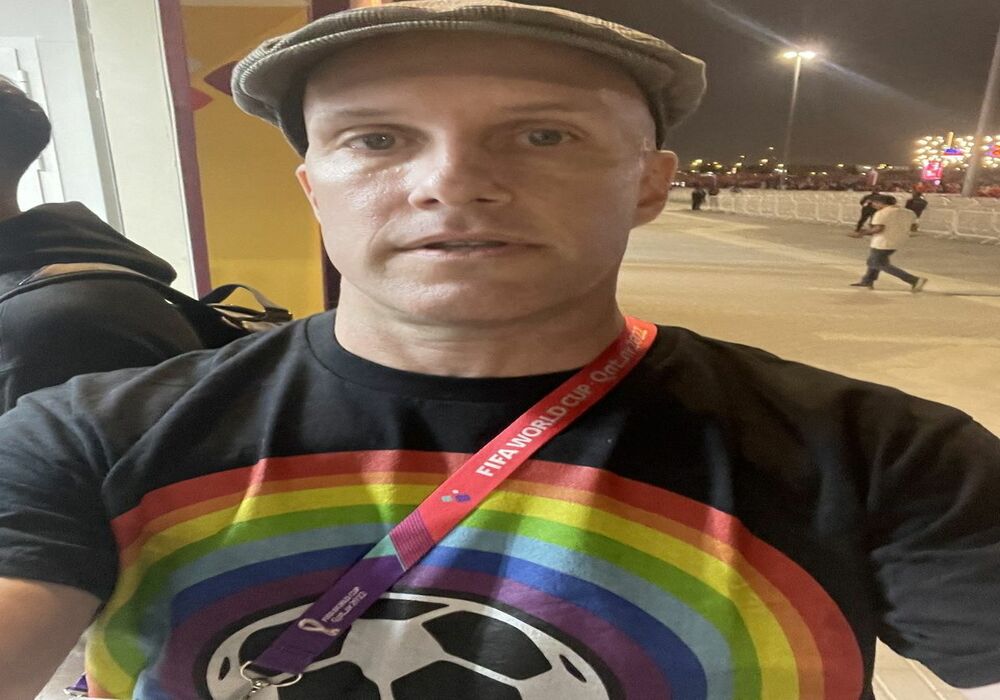 A renowned American football journalist has passed away while covering the FIFA World Cup 2022 in Qatar.

Grant Wahl, 48, passed out as the game between Argentina and the Netherlands entered extra time on Friday.

According to early reports, the journalist may have suffered a heart attack but this has not yet been formally confirmed.

The US Soccer Federation expressed its “heartbreak” over the news in a statement.

The statement read, “Fans of soccer and journalism of the highest quality knew we could always count on Grant to deliver insightful and entertaining stories about our game, and its major protagonists.”

Wahl’s wife, Céline Gounder, wrote in a tweet that she was completely in shock and expressed her gratitude for the support from friends.

He celebrated his 48th birthday with friends in Qatar on Thursday, a day before he passed away. He posted on his website on Monday that he had been ill for the previous 10 days and was taking medication for what he believed to be bronchitis.

A Qatari body responsible for planning the World Cup, the Supreme Committee for Delivery & Legacy stated that the “passing of American journalist Grant Wahl leaves us with great sorrow.”

Wahl was a prolific journalist who contributed to CBS Sports and wrote for several publications. He served as an analyst on CBS Sports HQ and contributed guest columns for CBS Sports that focused on the American men’s national team Throughout the Qatar World Cup.

Additionally, he served as an editorial consultant for Paramount’s soccer documentary.