Asma Shirazi comes under fire for writing article against first lady, garners backlash from PTI itself 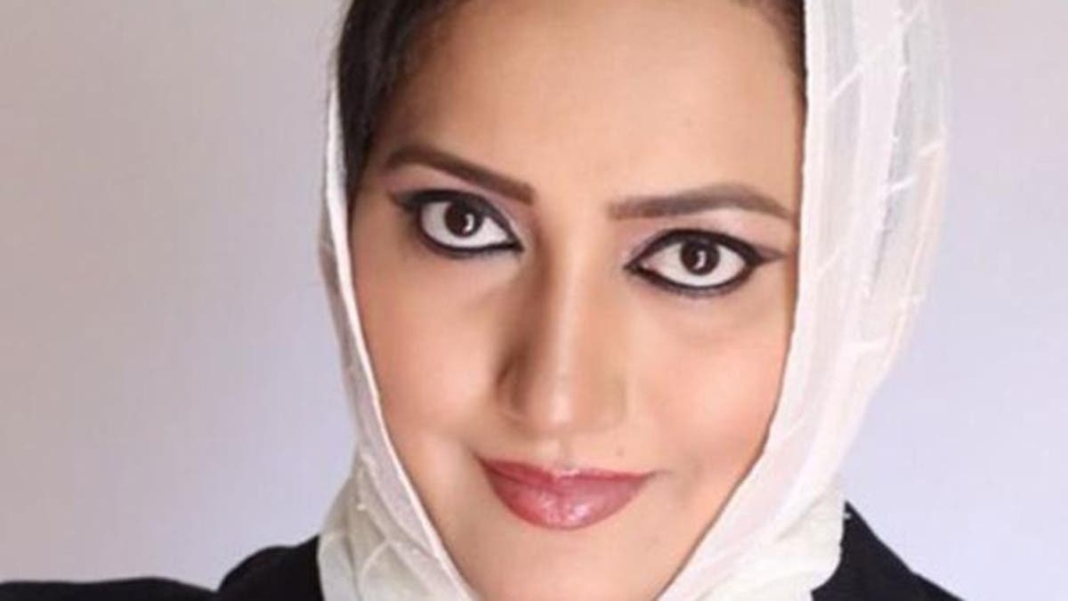 Journalists and politicians have condemned the barrage of attacks against journalist Asma Shirazi after an article she wrote referencing the first lady received intense criticism, including from Pakistan Tehreek-i-Insaf (PTI) itself.

The ruling PTI posted a video on Twitter on Thursday that showed former prime minister Nawaz Sharif seemingly talking to Shirazi about an unaired interview. Sharif was heard insisting Shirazi to air an interview, who responded that the channel could be shut down. The Pakistan Muslim League-Nawaz (PML-N) stalwart responded that if Shirazi believed in his cause she should insist on airing the interview, to which she agreed. Commenting on the video, PTI questioned how Shirazi could pledge allegiance to an ‘absconder’ like Sharif.

PTI’s tweet and others trolling Shirazi was condemned majorly by journalists.

Veteran journalist Mazhar Abbas said that people could disagree with Shirazi’s views, but the harassment and trolling was unacceptable. Abbas added that Shirazi was a ‘hardworking’ journalist before she became an anchor.

I always found Asma Shirazi as hardworking journalist even before she become an anchor. One can differ with her views and like any other journalists she could also be criticise for her views but intimidation and harassment simply unacceptable. I stand with her.

Investigative journalist Umar Cheema ‘rejected’ the trolling attacks through PTI’s official as well as other fake accounts and by cabinet members.

Trolling of @asmashirazi being done by cabinet members and through fake and PTI accounts is outrightly REJECTED. I stand with #asmashirazi

Targeted harassment of a journalist by the official account of the ruling party. This is how trolls are unleashed. More power to you, @asmashirazi #AttacksWontSilenceUs pic.twitter.com/RJuDqd5znr

Legal advisor Reema Omer said that PTI’s video was proof that the party targeted journalists. Omer said that the government couldn’t grasp the concept that holding the ruling power accountable was part of a journalist’s job description and did not mean pandering to the opposition parties.

They are clearly incapable of understanding that critiquing, questioning the Govt is part of a journalist’s job – not “obedience” to opposition leaders or anyone else https://t.co/r850maYK8r

Another journalist Iftikhar Ahmad said that Shirazi’s words that were criticized were repeated tropes in the media and appeared especially in opinion columns. Ahmad said that those who didn’t understand that were needlessly promoting her article inadvertently.

Opposition politicians also disapproved the trolling with PML-N member Shaza Fatima Khawaja condemning the attack on a journalist by the government. Khawaja added that PM Khan’s name was rightly placed on Reporters Without Borders’ list of ‘press freedom predators’.

Imran khan was rightly names in the list of press freedom predators in 2021 by Reporters Without Borders.
Such shame!#asmashirazi https://t.co/KiDmfV8QRP

This wasn’t the first time PTI’s official account directly addressed a media person’s criticism of the government. Anchor Meher Bokhari recalled her own trolling incident and expressed solidarity with Shirazi. Bokhari said that the government did not have the audacity to challenge the World Bank report she had quoted, but instead started talking about PTI’s smart lockdown-based pandemic response. She posted the video PTI had posted on its official account, which retorted at Bokhari for quoting an old report even though world economies had all taken a hit during the pandemic.

I was accused of being a LIAR, spreading hopelessness & misinformation- because I quoted a WB report that govt didn't have the courage to challenge, instead focused on govts pandemic response in the ridiculous video.
Now @asmashirazi being targeted- shame! #IStandWithAsmaShirazi https://t.co/aoszxIcvtE