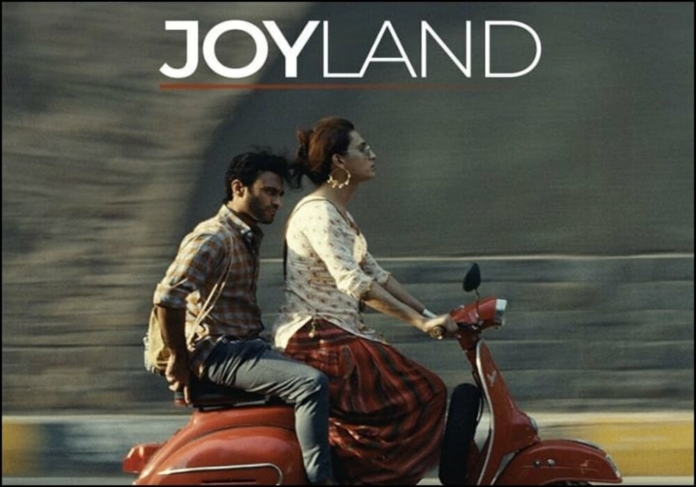 Pakistan’s most controversial film Joyland has gotten nominated for the best international film at the independent spirit awards along with four other films.

Winners will be announced at the awards ceremony set to be held on March 4, 2023, in California, US.

The Lahore-based movie is about a Punjabi middle-class family with strict patriarchal traditions in which the youngest son Haider (played by Ali Junejo) fell for a transgender dancer Biba (played by Alina Khan).

A week before its debut, Joyland was banned by Pakistan’s Central Board of Film Censors because of concerns about its immoral content.

The prime minister’s committee gave it the green light to be released after reexamining it.

Even though it was approved with minor cuts Punjab still did not allow it to be screened.

Joyland is marked to be the first Cannes entry award-winning film for Pakistan.

It was also awarded the Jury Prize in the prestigious film festival’s Un Certain Regard category.

Joyland was also chosen as Pakistan’s official entry for the Oscars. It earned the Best Film prize at the Indian Film Festival of Melbourne as well. 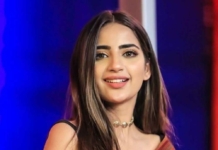 Getting compared to Sajal does not bother me, says Saboor Aly 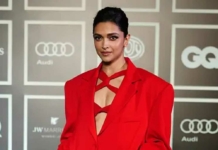 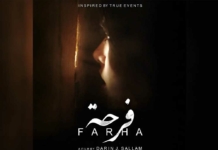