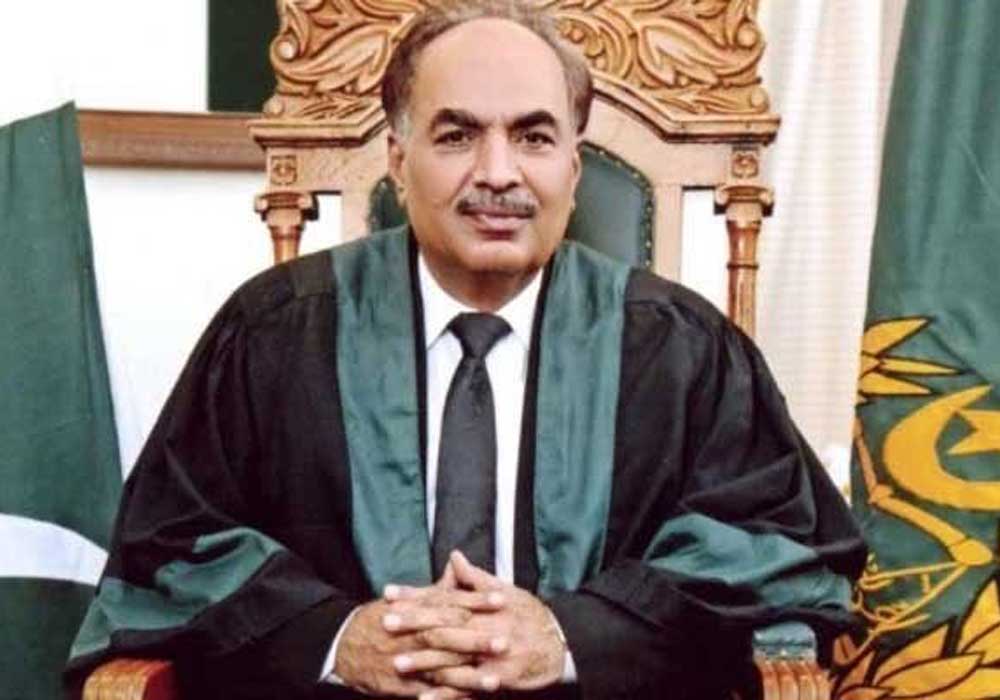 According to the suspension order, a copy of which is available with MinuteMirror, stated that in the exercise of the powers conferred by Rule 5 (1) of Sindh Civil Servants (Efficiency and Discipline) Rules 1973, the chief justice has suspended Syed Karam Ali Shah, a civil judge and judicial magistrate on the grounds of corruption with immediate effect. After suspension he was directed to immediately report to the Sindh High Court. This is not the first time that corruption issue was reported in the lower judiciary in the recent years. Shah was transferred from Nagarparkar to Kandhokot a few weeks ago after lawyers had boycotted his court and demanded his removal from Tharparkar.

Before his transfer, Shah had issued permits to executives and officers of some companies to extract granite and gravel from some points of famous Karoonjhar Hills for use in the construction of small dams in the Parkar region. He issued such orders despite a ban imposed by double bench of Sindh High Court on the extraction from all over one hundred points of the hills. Before his transfer, Shah had also accused the former general secretary of Tharparkar Bar Association Ghulam Mustafa Hingorjo of creating a mess in his official decisions regarding the granite extraction.

Advocate Hingorjo who had filed the petition seeking the complete ban on extraction and mining in the region on request of chief of Karoonjhar Sujag Forum Allah Rakhio Khoso. Advocate Hingorjo this reporter that the Thar Council Association passed resolutions demanded his suspension he was found involved in such scams during his posting in Tharparkar district. He said that the lawyers and people from other walks of life had also written to Chief Justice of Sindh High Court to take actions against him by affixing and adding his audio and video clips about his corrupt practices. Here may be recalled that during the severe droughts a civil judge and chief monitoring officer at Mithi Mian Mohammad Rabbabi was dismissed from services after he was guilty of committing the malpractices in the relief activities.