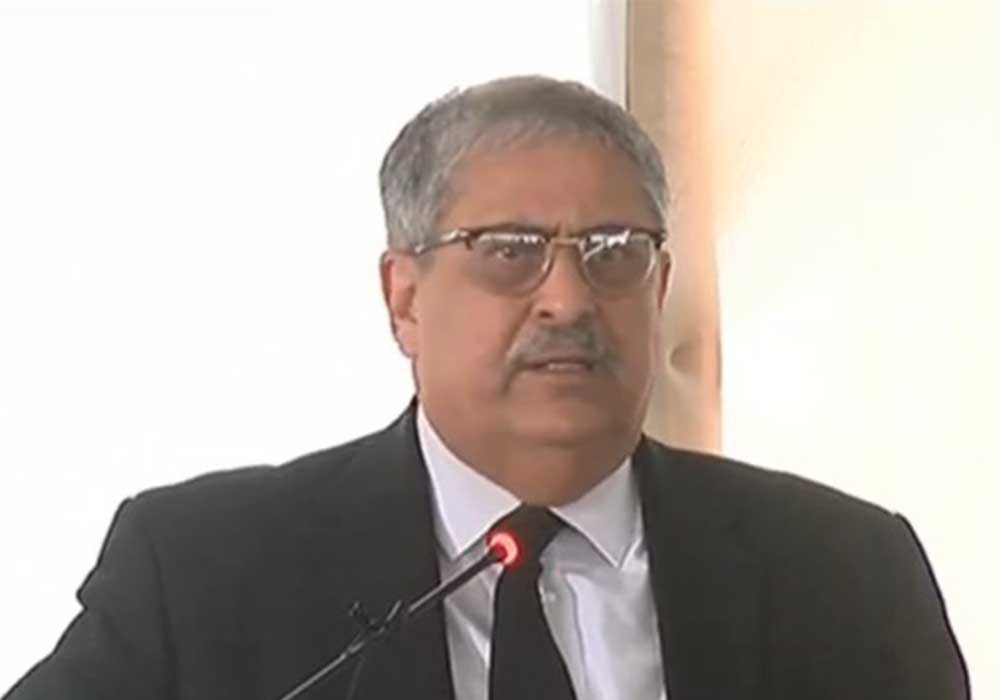 Chief Justice of Islamabad High Court (IHC) Athar Minallah has said that the Judiciary cannot be affected by criticism.

He said that there was no magic wand that could improve this 70-year-old judicial system at once.

Addressing at the inauguration of the judicial complex building at Islamabad Justice Minallah said that people should get immediate justice. He congratulated the participants upon the inauguration.

Justice Minallah said that their existence is for the people seeking justice but it is imperative to amend basic laws to benefit people.

He further said that the judges did not have any fear of criticism because that is for their improvement.

He said that it was their responsibility to improve the confidence of people. He also said that sometimes petitioners do not have faith in the system.

He also said that the buildings will be useless if justice will not be served to the people. He further added that the real test of the judiciary is that how much people trust them.

He said that improvement could be only made through fair criticism.