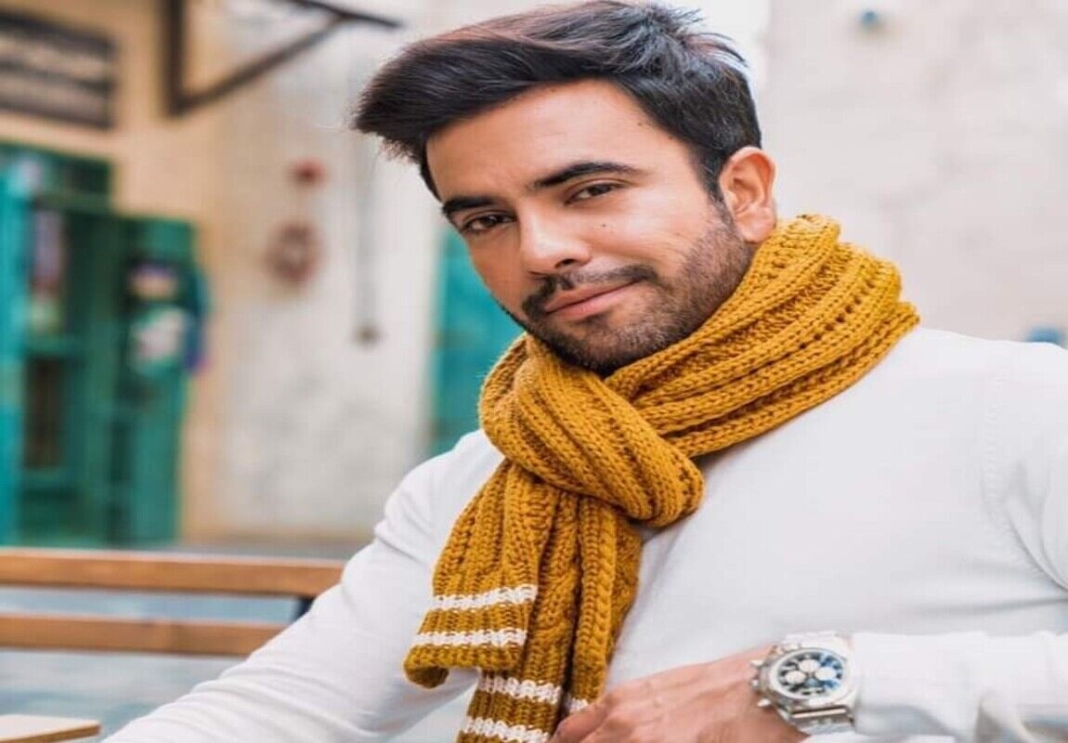 Singer and actor Junaid Khan, who is currently performing under the direction of Danish Nawaz in drama serial ‘Hum Tum’, recently took to Facebook to share a photo of Danish Nawaz taking a nap on the sets after having grown extremely tired of work, using his bag as his pillow with his script, phone and glasses lying beside him. 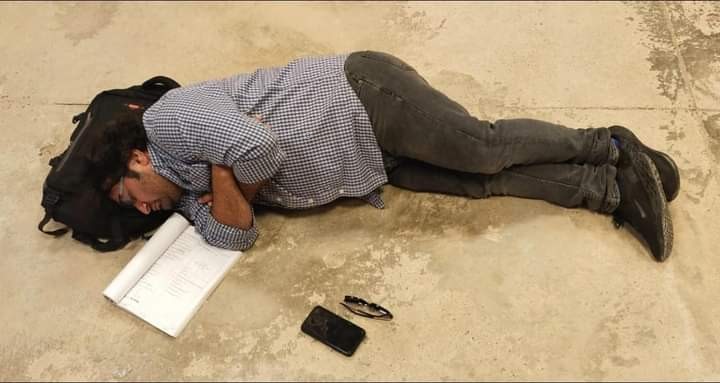 Khan penned a lengthy caption along as a tribute to him, praising him for his dedication towards his work as a director. Here is what he said:

“Hit dramay aise hee nahi bun jatay! (It is not out of mere chance that hit drama serials get produced). The mad hours, the hard work, the precision and a lot more goes into bringing a hit project to life. And Danish Nawaz is one of those directors who just doesn’t give up once the project begins and this picture is enough proof of his love and dedication he puts in and much more. Danish Nawaz I wish you lots more success and may you keep shining bright like you always do. Rock on!”

Before ‘Hum Tum’, Junaid Khan also worked in ‘Ishq Tamasha’ by Danish Nawaz, which also went on to become a super-hit serial. Currently, along with ‘Hum Tum’, which happens to be Danish’s second Ramazan rom-com as a director after ‘Chupke Chupke’, another drama serial is also running under the direction of Danish Nawaz, the title of which is ‘Dobara’.

Starring Hadiqa Kiani and Bilal Abbas Khan in the leading roles, ‘Dobara’ has broken a lot of viewership records, acting as another feather in the cap of former actor and now director Danish Nawaz.