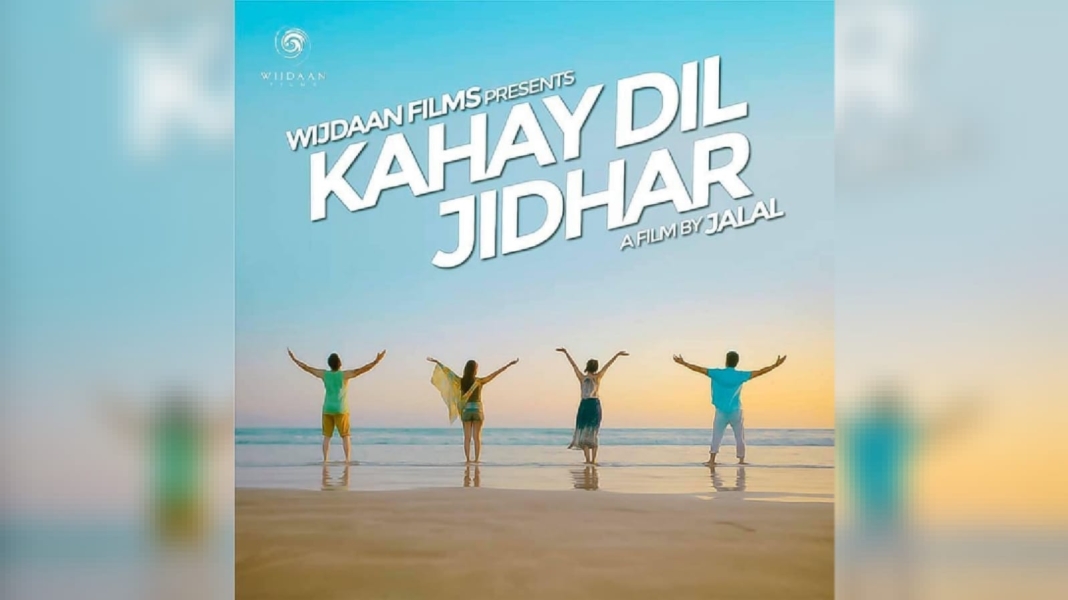 With cinemas re-opening, we are now getting to see new release dates for films, which had shared their official trailers around two years ago but could never make it to the big screen owing to Covid-19. 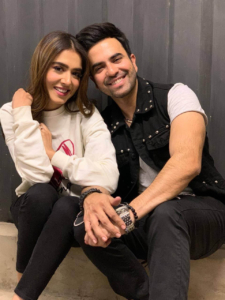 Kahay Dil Jidhar is one such Pakistani feature film, which was initially set to release in 2020 but couldnâ€™t succeed in doing so. Now, the trailer has been released once again under the banner of Wijdaan Films, incorporating elements catering to all kinds of viewers such as action, woman-power, comedy, dance and romance.

From what the trailer tells, Kahay Dil Jidhar seems to be a story of a policemanâ€™s (Junaid Khan) transformation from a ruthless villain to a composed and compromising person, aided in the process by a journalist (Mansha Pasha). It wonâ€™t be wrong to say that at multiple points in the trailer, the film reeks of Indian crime thrillers like Dabangg and Singham with even the actions being more or less the same. However, the appearance of Pakistanâ€™s senior actors like Sajid Hassan, Atiqa Odho and Rashid Khawaja in the latter half of the trailer somewhat suffices for the lack of originality one observes in the first few glimpses. 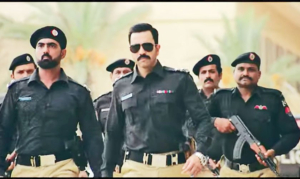 Nonetheless, itâ€™s still an exciting news for cinema goers that Kahay Dil Jidhar will finally be making it to the theatre halls on the 17th of the next month. Sponsored by Nippon Paint, the film has been directed by Jalaluddin Roomi.