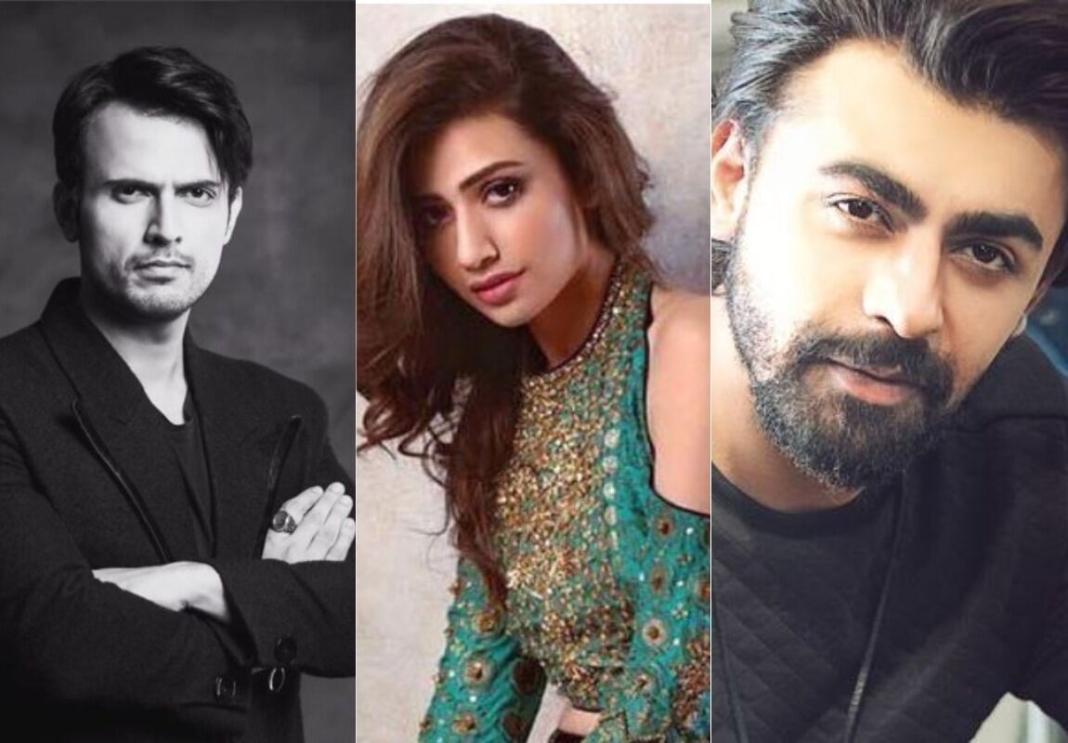 Comedy drama serial ‘Kaala Doriya’ is still in the making, even though its first announcement was made almost a year ago. A few changes in the cast seem to have also been made. The serial was initially announced with Sana Javed and Farhan Saeed making it to the cast as the leading couple.

However, on March 3, the writer of the serial took to her Instagram to tell that Usman Mukhtar has been roped in along-with Sana Javed for ‘Kaala Doriya’. A lot of commentators took to the comments section to ask the writer if Usman Mukhtar is a new addition to the cast or a replacement of Farhan Saeed.

To one of the comments which went like ‘Is Farhan Saeed still a part of the cast?’, the writer responded with a ‘No’. This suggests that a major change has been made, with Farhan Saeed stepping back from the project and Usman Mukhtar taking his place.

A final release date for ‘Kaala Doriya’ has not yet been announced, neither does it seem to find its place among the plethora of Ramadan rom-coms making it to television screens this year. It might be screened as a regular prime-time drama serial once the month of Ramadan is over. The only other confirmed news regarding the project is that it will go on air on HUM TV under the banner of MD Productions.