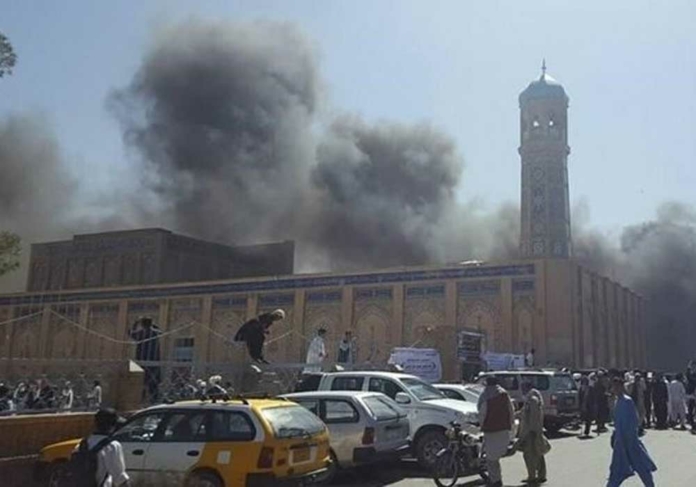 The blast reportedly happened at the ministry’s mosque during congregational prayer in Kabul’s PD 15.

Takor further says the ministry’s visitors and some employees used to offer prayers at the mosque.

Regarding the causality rate media reports have said that three were killed and 25 were wounded.

A journalist affiliated with Iran International said that eyewitnesses confirmed presence of many Taliban officials inside the mosque. He added that the number of injured and killed in this explosion could be over a hundred.

The Afghan Ministry of Interior has said that investigations are underway and details would be shared with citizens soon.