Kaifi Khalil clear rumors about getting attacked in Karachi eat 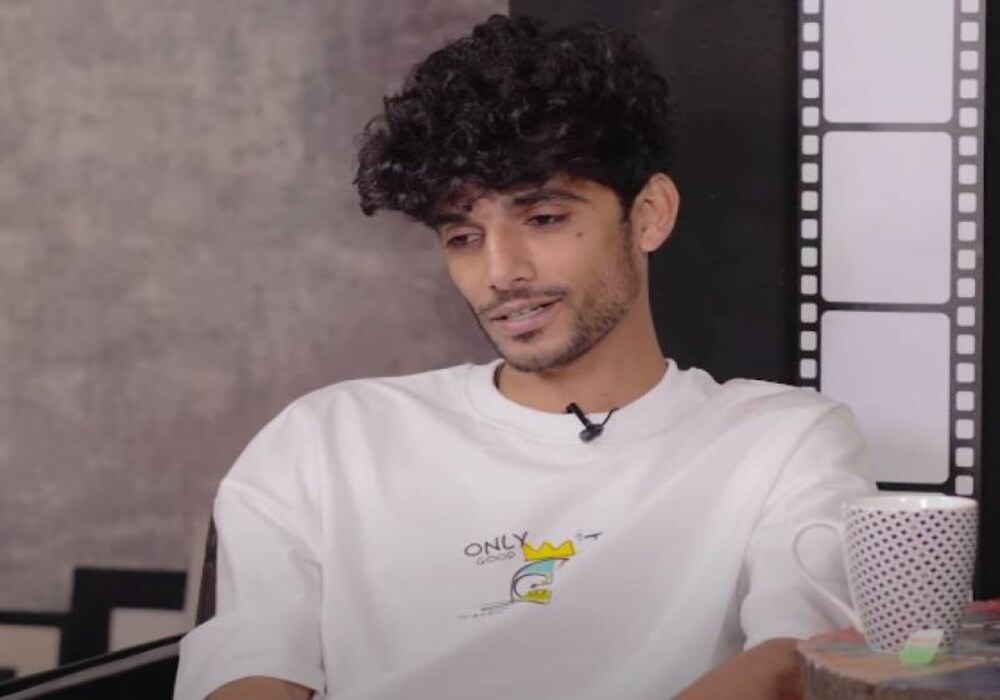 Popular youth singer Kaifi Khalil has denied rumors that he was attacked and injured at the Karachi Eat Festival.

Yesterday, several Twitter users tweeted and claimed that the singer was attacked with a bottle during a concert at the Karachi Eat festival after which he was injured and started bleeding due to which he left the concert incomplete and left.

Now the singer has issued a clarification statement on all these rumors saying that there is no truth in the news circulating about his injury about him stating, “I am in good health.”

The singer also thanked all the fans who were worried for him.

At the same time, Kaifi expressed regret and sorrow over the disorder in the concert last night and explained the reason for leaving the concert incomplete.

“I am very upset with what happened yesterday, the women came to enjoy the event with their family and friends, and they were harassed by a group of boys,” Kaifi said.

“I left the concert because what was happening there was not tolerable for me,” Kaifi added.

He requested the administration to kindly make proper arrangements for women so that such unpleasant incidents do not happen, people come to enjoy such events.