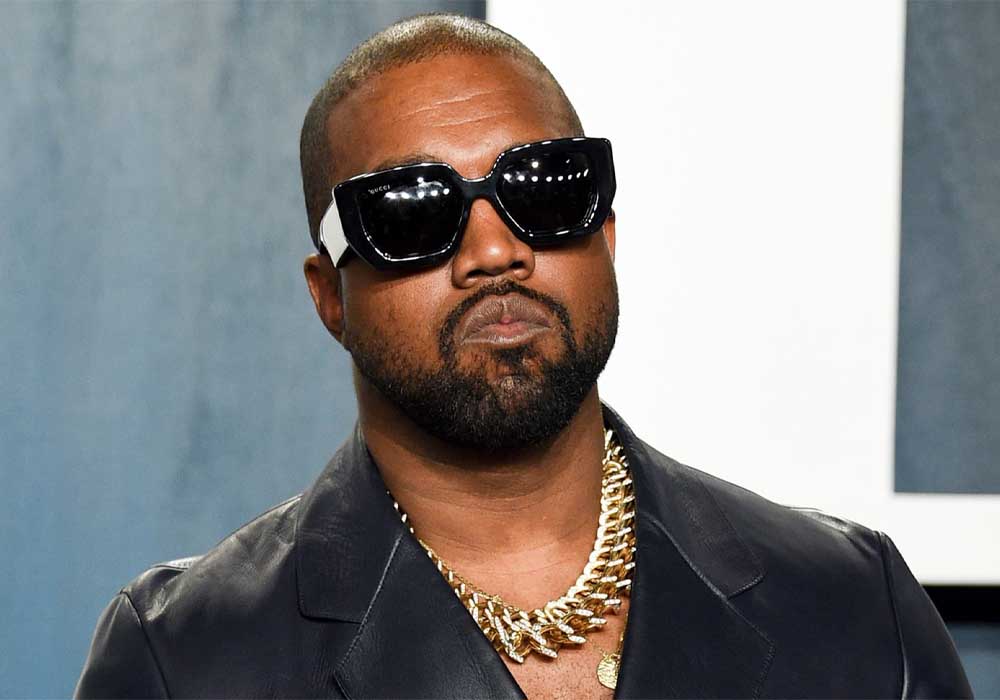 Kanye West claimed to have lost $2 billion in a single day as his business partners rushed to fire him following a string of anti-semitic comments.

Profitable business deals for the music and fashion mogul have been shelved because Adidas and Gap were scared off by remarks that campaigners labelled as hate speech.

Kanye West wrote in an Instagram post, “I lost 2 billion dollars in one day and I’m still alive. This is a love speech.”

After West termed slavery a “choice,” things started to fall apart this month when he showed up at a fashion show in Paris wearing a shirt with the phrase “White Lives Matter,” which was developed as a response to the Black Lives Matter campaign.

He was banned from Twitter and Instagram days later for threatening to “Go death con 3 on JEWISH PEOPLE” while mispronouncing a phrase about the readiness of the US military.

Adidas, the world’s largest sportswear company, announced on Tuesday that it was discontinuing its collaboration with West due to his “unacceptable, hateful, and dangerous” remarks.

Adidas also announced that it will “halt all payments to him and his companies” and put an end to the manufacturing of the hugely popular “Yeezy” line created in collaboration with West.

Last week, the rapper’s sponsor, the Paris-based fashion label Balenciaga, also cut ties with him, declaring that it “no longer had any contact with this artist nor any plans for future initiatives associated with this artist.”

West was dropped by one of Hollywood’s largest talent agencies, CAA, and a documentary about the artist was shelved by film and television producer MRC.