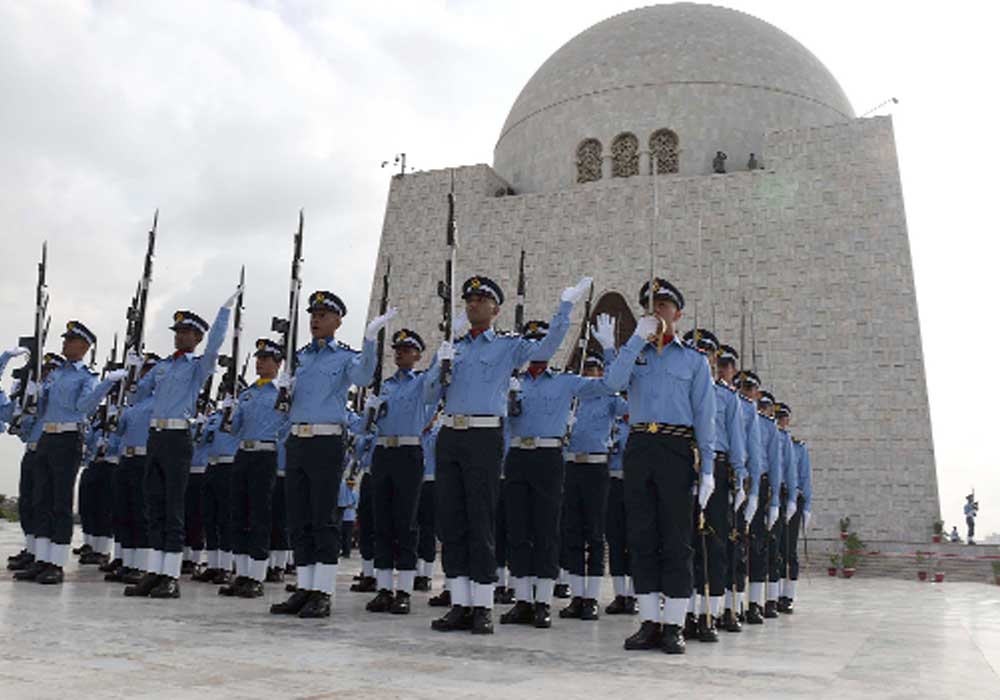 Corps Commander Karachi, Lieutenant General Muhammad Saeed on Tuesday visited Mazar-e-Quaid and the graves of the martyrs to pay homage to them on the Defence and Martyrs Day.

Also, the leaders of United Staff Organization (CBA), Pakistan Broadcasting Corporation, APP employees Union and All Pakistan Clerk Association, Karachi paid rich tributes to armed forces and martyrs of 1965’s War. The rich tributes have been paid in its meeting held here to commemorate the Defence Day of Pakistan on 6th September, said the statement released on Tuesday. In the meeting, they highlighted the outstanding services of our brave armed forces and the support and enthusiasm of the whole nation who stood side by side with them in the 1965’s War. The speakers further reiterated that Pakistan at present is undergoing a defining phase of history. 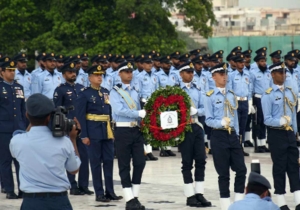 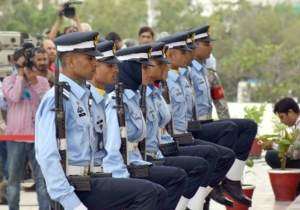 On this occasion, they urged the need of exhibiting the spirit of unity, harmony and synchronization to eliminate terrorism and corruption from the country as showed in 65’s War. Earlier, Quran Khani was held and offered Fateha for the martyrs of 65’s War who laid down their lives to save our mother land Pakistan. Similarly, Fateha also offered for the recent flood affected in Pakistan who lost their lives. A large number of employees including Station Director Manzoor Kamran, GS USO Ansarul Haque, President All Pakistan Clerk Association Sharif Zada and employees of these organizations were present on the occasion.