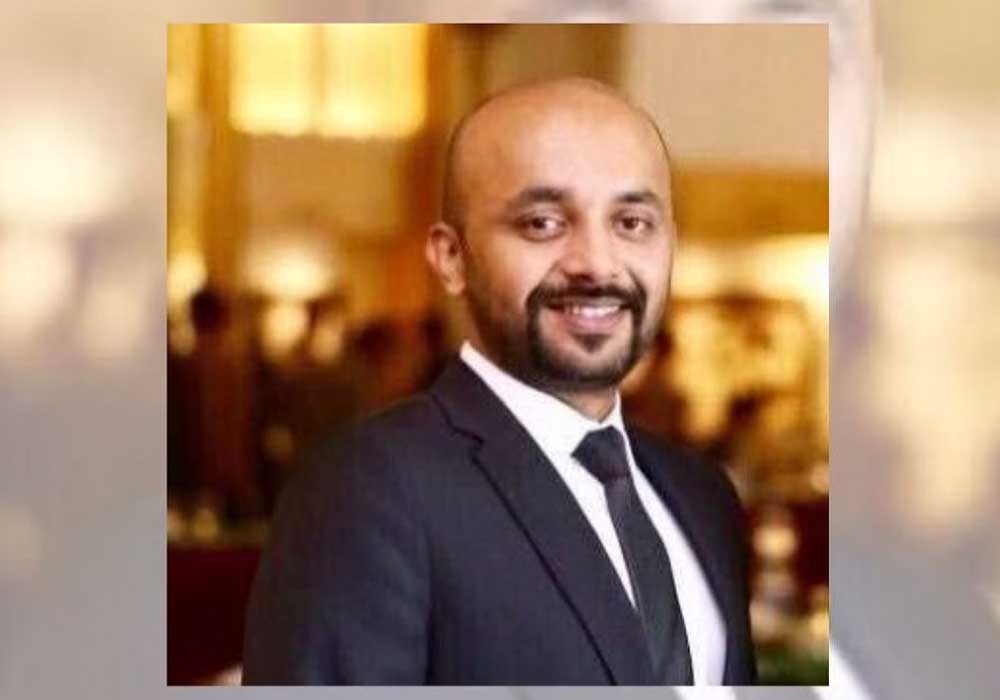 ARY’s Head of News Ammad Yousaf has been released by a Karachi court.

Ammad was produced in the court of Judicial Magistrate Malir, where the court ordered the release upon submission of bond worth Rs100,000 under section 63 of the Criminal Code.

Ammad’s lawyer Naeem Qureshi maintained in the court that his client had no role in the whole matter and inclusion of his name in the case was malicious. He also told that there was another case registered in Islamabad with the same text but more than one FIR could not be registered on an incident.

The court accepting the lawyers request ordered to exclude Ammad’s name from the case.

According to the media report, Ammad was presented in the court in an armored vehicle and was not allowed to meet his family members and lawyers.

After the decision of release, Ammad spoke to media as well and said that he was thankful to everyone for supporting ARY News in the testing time.

Ammad Yousaf was detained by police a day ago by the Karachi police from his residence. FIR against him was registered at Memongoth police station, Malir.