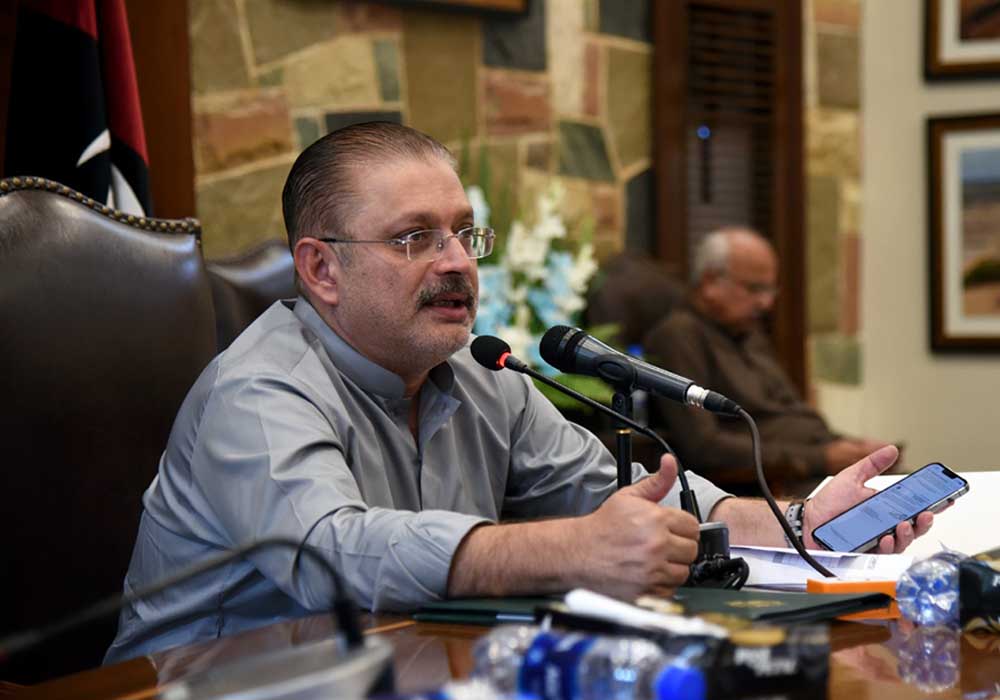 Sindh Information Minister Sharjeel Inam Memon said on Saturday that Pillion riding in Karachi has not been outlawed by the provincial government in advance of New Year’s Eve.

The declaration was made the day after news broke that the Karachi district government had outlawed pillion riding.

Memon posted on Twitter, “Public notice by the Government of Sindh, there is no prohibition on pillion riding on bikes in Karachi.

“People are welcome to celebrate the New Year, but we respectfully ask that no fireworks be used, no roads are blocked, and no wheeling. Our top concern is keeping you safe.”

Pillion riding was reportedly prohibited by the district administrations in Karachi and Islamabad the day before.

Additionally, with immediate effect, Karachi Commissioner Muhammad Iqbal Memon imposed a complete ban on New Year’s Eve and the following day across the city limits of Karachi for two days beginning on December 31 until the early hours of January 1. This ban includes no pillion riding on motorcycles or scooters.

The city police will book anyone found breaking the ban in the metropolitan area under section 188 PPC, as instructed by the deputy commissioners and assistant commissioners.