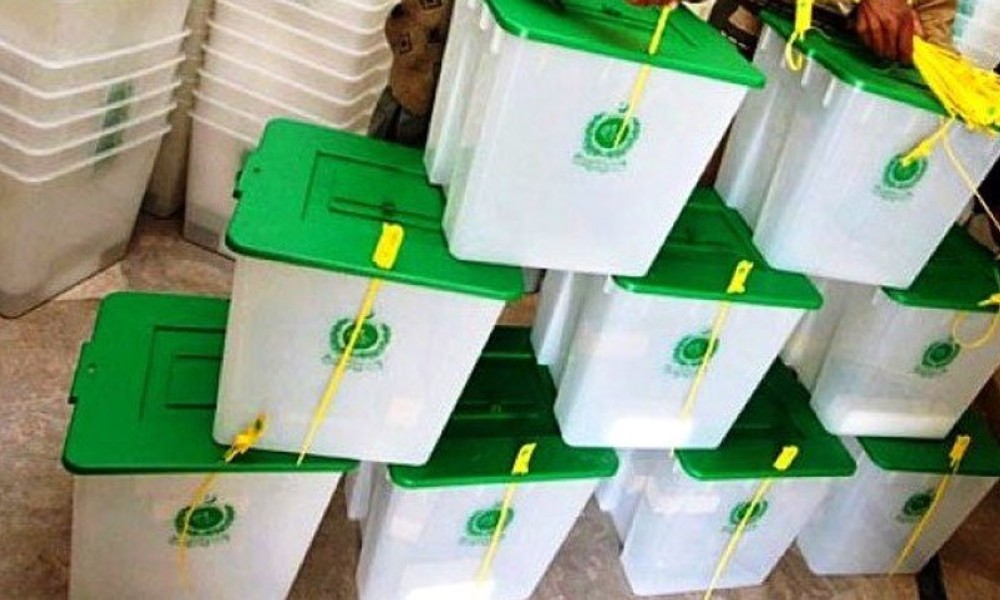 Polling has begun in the Karachi and Hyderabad divisions, with more than 3.4 million people exercising their right to vote to elect their local governments, after much delay and uncertainty surrounding the second phase of local government elections in Sindh.

The polls will be open from 8 am until 5 pm. Seven districts in Karachi and nine in the Hyderabad division are taking part in it.

The path to the local government elections proved difficult; it required three postponements, legal action, and political wrangling before the elections could eventually take place.

Jamaat-e-Islami’s (JI) Karachi President Hafiz Naeem ur Rehman, after casting his vote, expressed his gratitude to the police for maintaining the city’s tranquility throughout the election.

He asserted that the public favours the election of a JI member as mayor.

The JI president said that the MQM-P has withdrawn from the electoral process in response to its intention to boycott it.

Speaking to the media, Zaman stated that today will determine Karachi’s future for the ensuing four years.

The PTI leader criticized the MQM-P, alleging that the group, whose leader served as mayor for four years, boycotted the elections.

It is interesting to note that late Saturday night, the Muttahida Qaumi Movement-Pakistan (MQM-P), one of the most popular parties in the two cities, decided it would boycott the polls.

After unsuccessful day-long negotiations with the provincial government regarding the desire for a new delimitation, the party made its decision.

The Sindh administration attempted to postpone the elections for a second time earlier on Saturday by sending a letter to the Election Commission of Pakistan (ECP) in response to the MQM-P’s demand.

The electoral commission, however, opted to hold the elections as scheduled despite the Sindh government’s letter requesting a postponement.