Karachi local body elections will be won by Jayala: Bilawal

Terrorists in Afghan jails are not only freed but also made to sit in former tribal areas, foreign minister 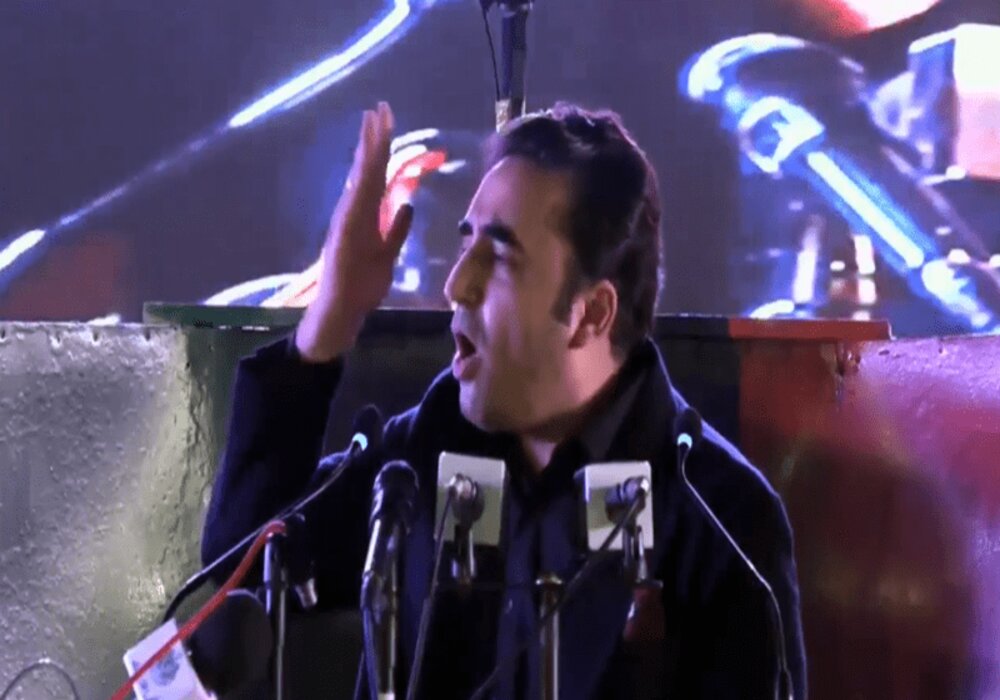 Foreign Minister Bilawal Bhutto Zardari has said that local body elections will be held in Karachi on January 15 and that he could see that the mayor of the city will be Jayala on January 16.

He said that the terrorists in Afghanistan’s Jails as prisoners because of their association with the banned Tehreek-e-Taliban Pakistan (TTP) or any other terrorist organization were not only freed but also they were made to sit in the former tribal areas.

Bilawal Bhutto said that Imran Khan’s policy on terrorism will have to be reviewed, and we will have to think in the interest of Pakistan and make a policy accordingly.

Addressing the workers of the Pakistan People’s Party (PPP) at the Chief Minister’s House in Karachi, Bilawal Bhutto said that the more the delay in the local body elections the more people were getting fed up, we expect the Chief Minister that will foil every conspiracy and elections will be held in the city on January 15.

“We have no fear of who wins and who loses, whoever wins the local body elections in Karachi and Hyderabad in a clean and transparent manner, we will accept them,” he said.