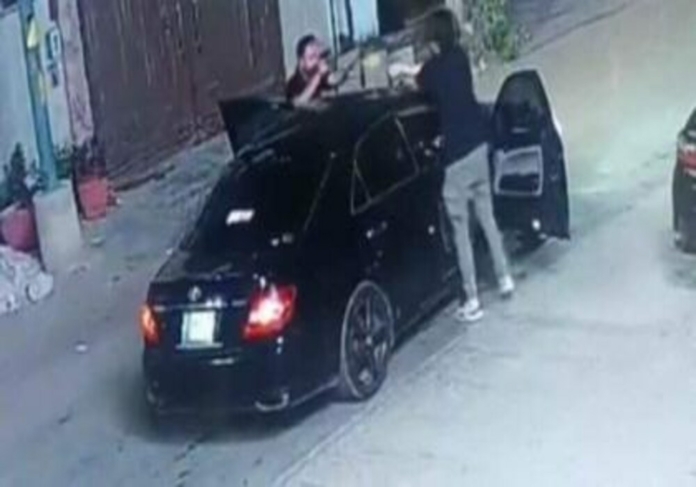 Karachi police have decided to reach out to Interpol to apprehend a foreign national suspected of killing a police officer in the port city earlier this week.

DIG South Irfan Baloch while talking to local media said that the police have started a formal procedure to detain the suspect, who purportedly has Swedish citizenship.

In addition to requesting the FIA (Federal Investigation Agency) to contact Interpol, he said, “We are writing to the director general of passports for taking his passport.”

According to police officials, the son of a former bureaucrat caught an international flight via Istanbul that will land in Sweden.

Nisar’s parents “disowned” him in their testimony made during the investigation on Tuesday and stated they were unaware of the suspect’s whereabouts.

“Every year, Nisar travels to Pakistan. What he does when he visits Pakistan is unknown to us. We cannot be held accountable for his behaviour, “investigators were told by the parents.

A sub-inspector filed a complaint at Darakhshan police station alleging that a police officer had been murdered.

The alleged gunman is accused of murder, terrorism, and engaging in a shootout with police, according to officials.

Police officer Rahman was shot in the right temple. The First Information Report (FIR) states that a preliminary medical examination revealed the bullet’s slug became lodged in the victim’s head.