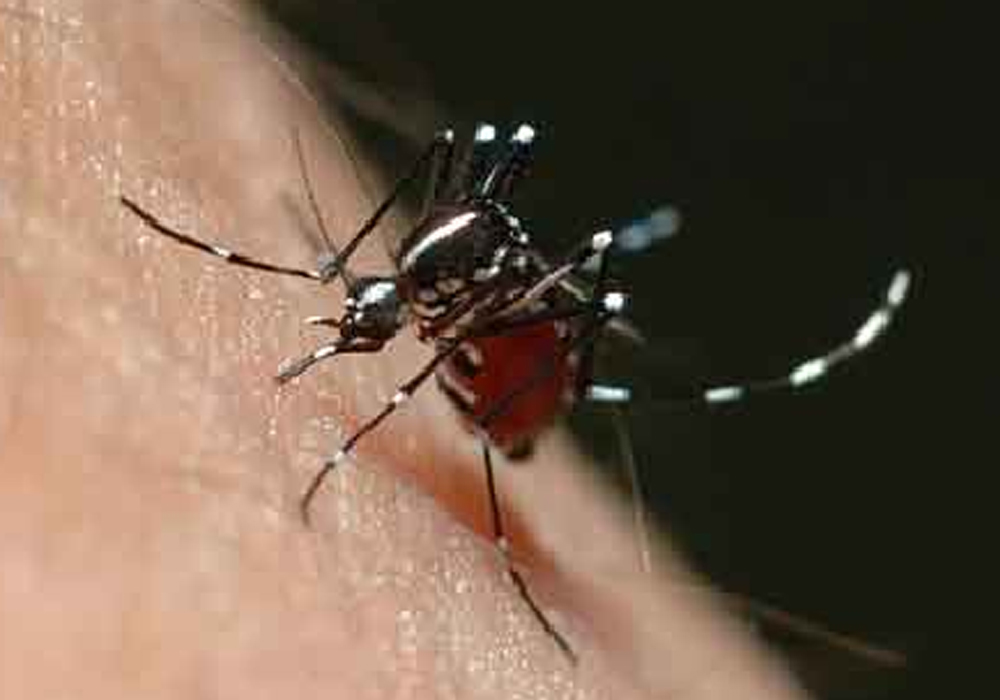 Dengue cases have increased recently in Karachi where public health has deteriorated due to excessive rain over the previous two months.

On Monday, senior medical specialists told local media that an excessive number of dengue patients were visiting their doctors these days.

Anyone complaining of a sore throat and a high fever should get tested for the mosquito-borne disease as soon as they notice them, usually within 24 hours.

They advised against self-medication, including the use of antibiotics, steroids, and even certain common medications that actually dropped the platelet count, since they may exacerbate the situation and result in death.

The health department confirmed 347 cases, with the majority of those cases being reported in Karachi East (113) in the first five days of September.

However, doctors did not call the situation “alarming” because the vast majority of patients were recovering successfully at home within a week or so.