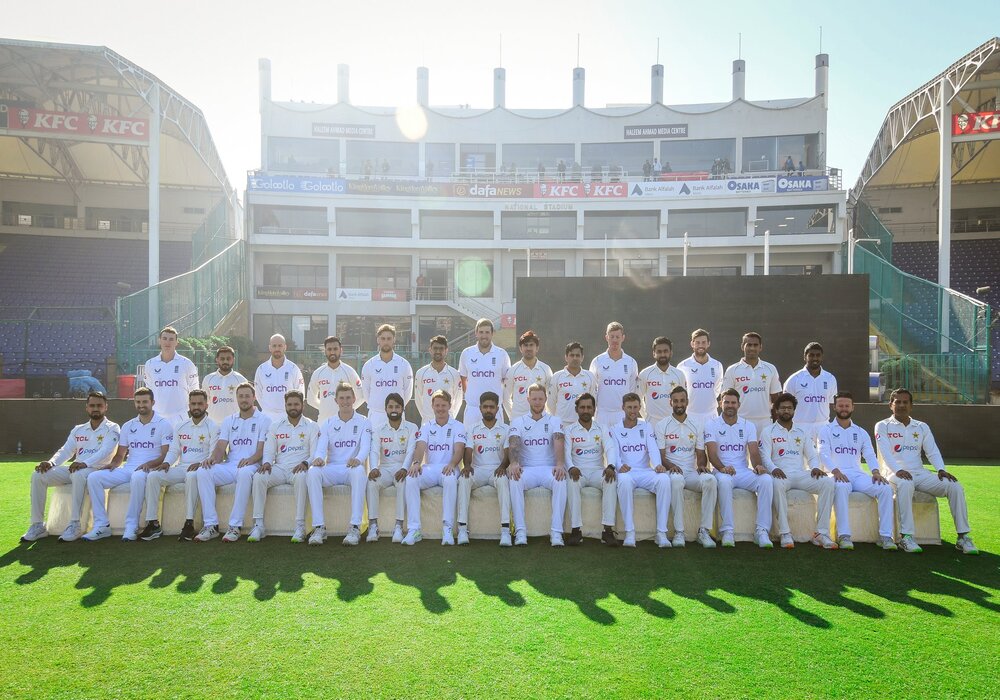 Pakistani captain Babar Azam opted to bat against England after winning the toss on the first day of the third and final Test at the National Stadium in Karachi.

England, who are on their first Test tour of Pakistan since 2005, are ahead 2-0 in the series after winning the first game in Rawalpindi by 74 runs and the second in Multan by 26.

Ben Foakes and Rehan Ahmed were substituted for James Anderson and Will Jacks by the tourists, who also made two changes from the last test.

The new player, according to Ben Stokes, is entering “really exciting times for himself, his family, and for English cricket as well.”

Pakistan’s captain Babar Azam stated after the toss that his team would “strive to score and put pressure on them.”

Azhar Ali, a veteran Pakistani batsman who revealed on Friday that the Karachi Test would be his final, is one of four changes in the home team.