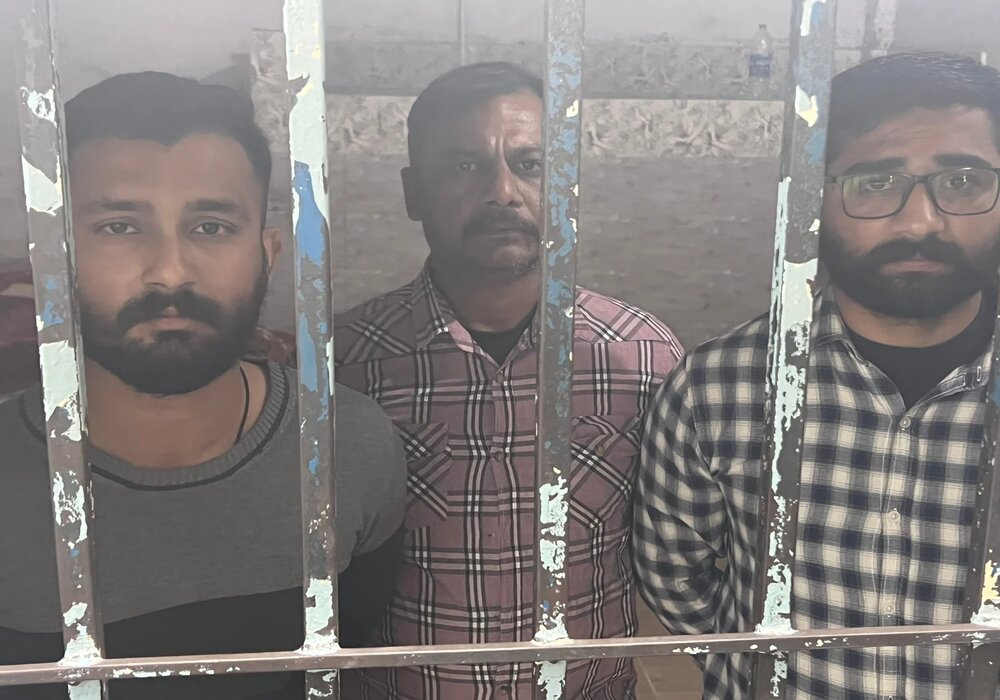 The Karachi police officials were granted a five-day physical remand to the policemen in connection with the murder of Amir. The court ordered the accused to be produced before it on January 2 and sought a progress report from the police on the next hearing.

According to a report, policemen had been pretending to have recovered their official weapons from Amir who was killed yesterday by their firing at the stairs of his residence in Gulistan-e-Jauhar Karachi. The policemen kept searching for the injured Amir.

The police produced the policemen in court without covering their faces even before the identification parade. On this occasion, the investigating officer said that more CCTV footage of the incident had been obtained in which policemen Shehryar, Nasir and Faisal could be seen.

It could be seen in the CCTV that Amir had fallen down on the stairs of the flat after being injured by the firing of the policeman, the policemen reached there and searched Amir who was injured. The policemen not only put a red cloth on Amir’s face when the residents of the flat arrived but also pretended to have recovered their official weapon from the deceased Amir.

The investigating officer said that the accused Faisal, Shehryar and Nasir were posted in Shaheen Force and had claimed to have killed a robber in the police encounter which was proven wrong in the initial investigation.

On the other hand, the police have registered a case on the complaint of the deceased Amir’s mother. Sections of murder, attempt to murder and terrorism have been included in the case.