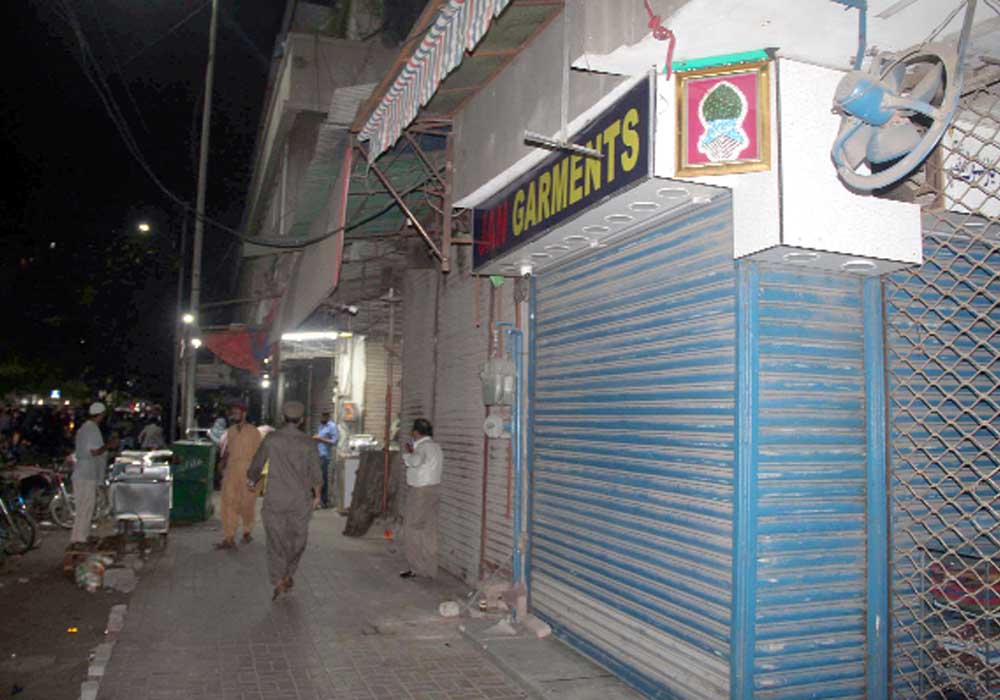 In view of the energy crisis, a meeting was held to limit the timings of markets and wedding halls in the Commissioner Karachi office in which traders proposed to close wholesale markets at 6 pm, shopping centres and markets at 9 pm, marriage halls and restaurants from 11 pm to 12 pm.

On the other hand, the administration proposed to close the markets from 7 pm to 9 pm in view of the energy crisis.

In the meeting, the traders demanded relief during business hours on Saturday and Sunday. The traders said that cases should not be registered for some delay in closing the shops after the fixed hours of the administration. Traders also demanded measures to improve the traffic system in the city.

Business leader Ateeq Mir said that a viable decision should be taken regarding the closure of markets, restaurants and marriage halls.