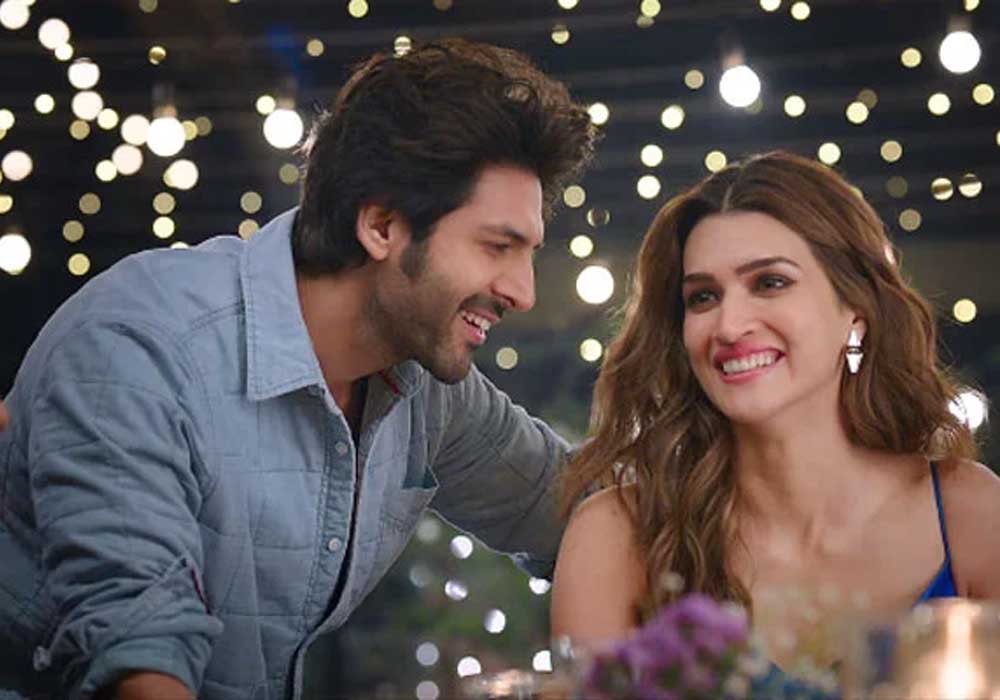 The trailer for Shehzada, a forthcoming action-comedy movie starring Kartik Aaryan and Kriti Sanon has finally been released and created a buzz amongst fans.

Action, flawless cinematography, and humor are all combined in the Trailblazer. The three-minute teaser provides everything the chuckles the viewer could need, from Kartik’s action sequences to Paresh Rawal and Rajpal Yadav’s comedic timing.

Furthermore, the on-screen chemistry between Kartik and Kriti Sanon is electrifying.

Shehzada is a Hindi remake of a super hit Telugu film “Ala Vaikunthapurramuloo” featuring Allu Arjun in the main role. Aaryan is also making his debut as a producer with this film.

According to Indian media reports when Shehzada ran into financial difficulties, the project would have stalled if someone had not intervened at that time.

Kartik stated that he would forgo payment. At that point, according to reports, the other producers made an offer to hire him as a producer.