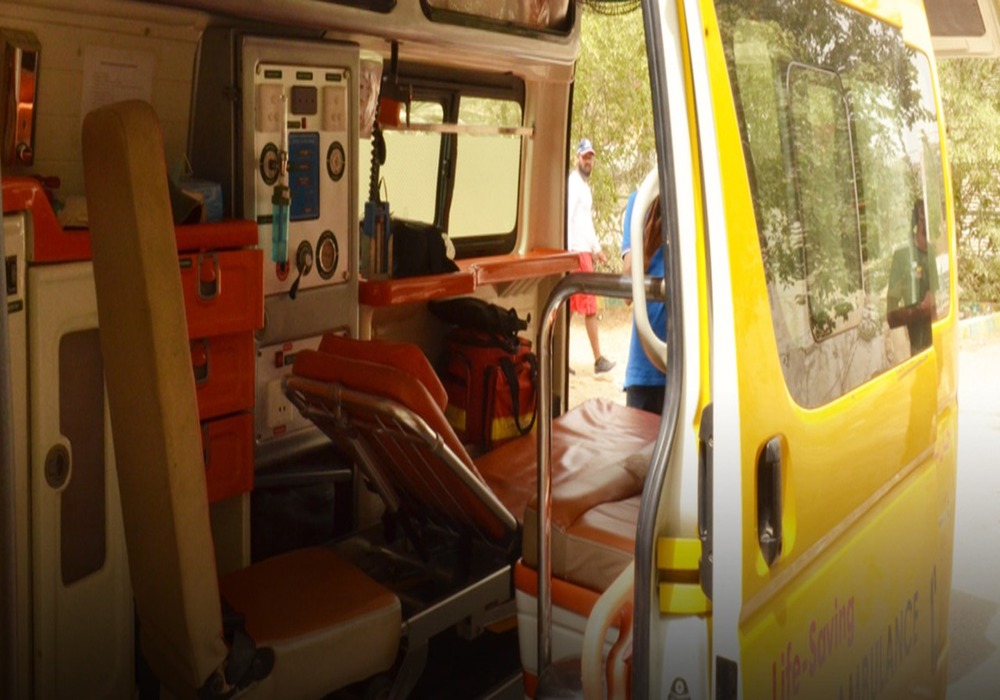 The District administration has completely failed to provide emergency and rescue services to the citizens of Kashmore since there is no proper mechanism and policy throughout the district.

On account of the slackness and dereliction of duty of the deputy commissioner of Kashmore, there is no Rescue Centre and emergency service initiated yet, although only one control room has been established in the DC office to face any major incident; where one operator interacts with the entire district.

Considering that the emergency cases such as major accidents, fire, health-related issues and other natural disasters are referred to nearby districts such as Larkana, Sukkur and Rahim Yar Khan, here a question arises whether citizens of District Kashmore have any right or not to any relief and protection of their precious lives, as they have been deprived of such rescue and emergency services. In other districts of Sindh, rescue centres are mostly functional and provide timely assistance to those who are looking for such services at the time of any emergency.

The people and civil society of Kashmore have complained that due to the mismanagement and corruption of the district government, there is also a lack of civil defense and necessary equipment to face any hazard. They further complained of the dysfunction of District Disaster Management Authority (DDMA) despite a budget for the same from the Provincial Disaster Management Authority (PDMA) throughout Kashmore. Only 3 to 4 fire brigade vehicles are functional, where untrained and unemployed people reach the spot for help in an emergency.

Additionally, dozens of government ambulances are dysfunctional or in irreparable condition, compelling poverty-stricken patients, who had no option left but to hire expensive private ambulances to reach nearby districts. It is observed that employees of the municipal committee carry out firefighting duties particularly in major fire incidents and building collapses. Although the Sindh government had also established several civil defense schools in Karachi to train the people of both public and private sectors about rescue services at the time of any major incident affecting the people at district level, but regrettably most of the people in remote areas are unaware of such rescue services and civil defense while the district government is not interested to arrange civil defense training locally and at the provincial level.

Although the DC is also chairman of civil defense in each district yet they do not do anything to put the civil defense in practice. The ratio of damages for natural disasters, accidents and fire incidents is alarming, so much so that sometimes precious lives and property are lost and damaged because of the non-provision of rescue services. On the other hand, the rescue services are functioning properly throughout the country especially in Punjab, where an independent rescue department has been equipped with highly trained staff, vehicles and a computerized control room having a massive number of call centre agents who receive calls and send rescue staff immediately to the location to rescue people from such incidents of fire, earthquake, accident and others.

The Sindh government may pass on directions to the commissioners and deputy commissioners to immediately make Rescue-1122 functional in order to avert an emergency or disaster-related circumstance erupting all of a sudden, in any part of Sindh so that the maximum number of people may be rescued and rehabilitated. This will mitigate the consequences of any emergency situation requiring rescue services such as flooding, natural disasters, earthquakes, typhoons and accidental fire incidents.