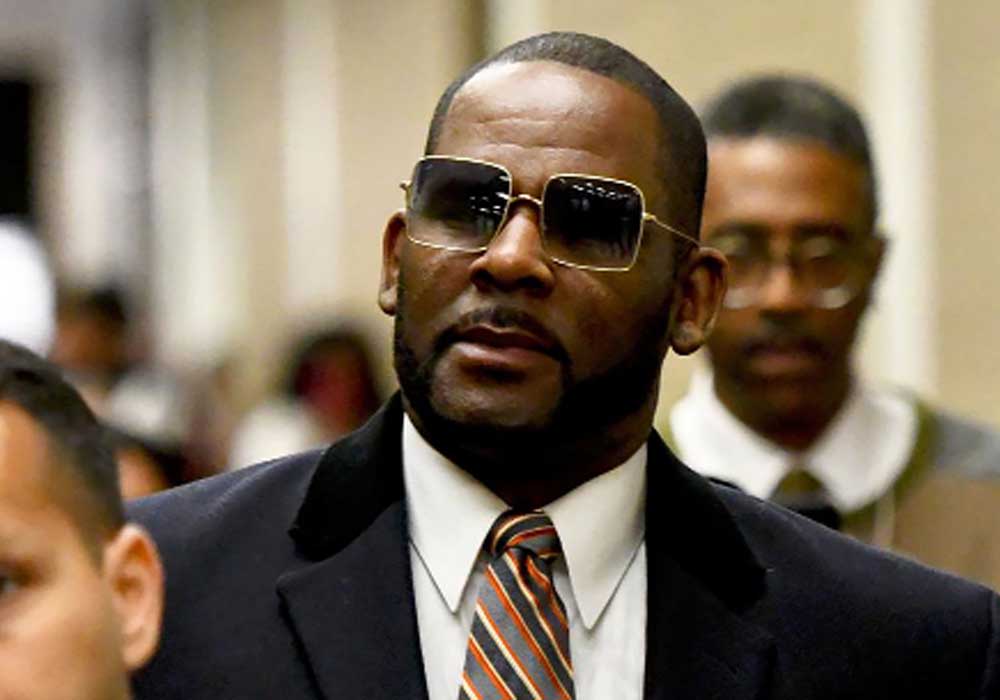 The three-time Grammy Award-winner was acquitted by a federal jury of seven other counts, including charges that he obstructed justice in a previous trial. Kelly and two ex-associates had been accused of rigging the singer’s 2008 child pornography trial in which a jury delivered a verdict of not guilty. Kelly’s former manager, Derrel McDavid, and an ex-employee, Milton “June” Brown, were tried alongside the singer in the latest trial and were also acquitted of obstruction charges. The 12-person jury took around 11 hours over two days to deliver the verdicts, which could add additional decades in prison to the 30 years Kelly is already serving.

A minor victim declined to testify in the 2008 trial because of alleged threats and bribes, but the now 37-year-old woman took the witness stand this time. No sentencing date was immediately set. Kelly faces 10 to 90 years in prison for these new convictions, Lausch’s office said in a statement.

Excerpts from videos depicting sexual abuse by Kelly of girls as young as 14 were played for the jury during the trial. Kelly was convicted in New York in September last year of recruiting teenagers and women for sex. The “I Believe I Can Fly” artist was found guilty of eight charges of sex trafficking and one count of racketeering in the New York case.

Kelly’s conviction in New York was widely seen as a milestone for the #MeToo movement: it was the first major sex abuse trial where the majority of the accusers were Black women.

It was also the first time Kelly faced criminal consequences for the abuse he was rumored for decades to have inflicted on women and children. Kelly also faces prosecution in two other state jurisdictions. In the New York case, his accusers described events that often mirrored one another.

Many of the alleged victims said they had met the singer at concerts or mall performances and were then handed slips of paper with Kelly’s contact details by members of his entourage. Several said they were told he could bolster their music industry aspirations.