Tareen group likely to join PPP or launch its own party 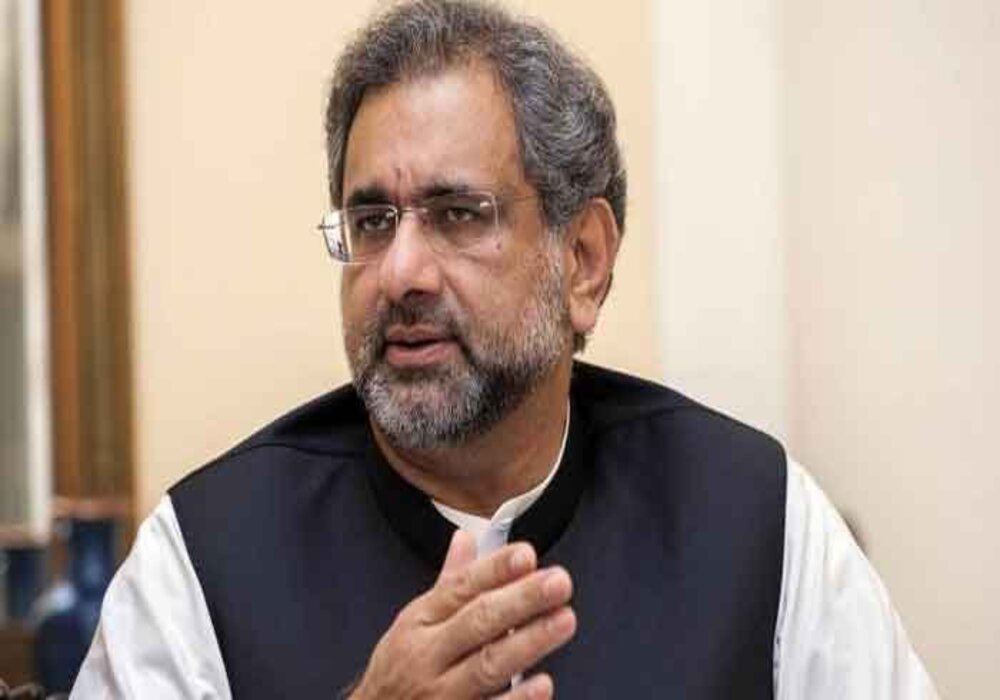 In a strong rebuke to Jahangir Tareen, PML-N leader Shahid Khaqan Abbasi announced that whenever general elections are announced, an anti-Tareen group drive will be launched.

“Whenever there would be the date of general elections announced, you will see emerging a new face of PML-N and we shall oppose the joining of the Jahangir Tareen group in the Pakistan Muslim League-Nawaz and the awarding of party tickets to their so-called 40 electable candidates,” said Abbasi, the former prime minister of Pakistan and central leader of the PML-N. He expressed these views during a dinner hosted by Aamir Mansur Banta, a renowned Islamabad-based businessman.

Host of the dinner, Aamir Mansur asked Abbasi whether PML-N remained in a passive position to the demands put up by the allied parties and the groups of PDM at the time of the General election or adopt the strategy according to its main slogan ‘Respect to Vote’. Shahid Khaqan Abbasi replied, ” As soon as the Elections’ Schedule is announced, you will see, we shall bring a new Muslim League, you will see that PML-N says ‘No’ to 40 electable led by Jahangir Tareen and there will be no place for the horses guided by the establishment in the party..”

The Islamabad-based senior politician said in a tweet while predicting the future options for Jahangir Tareen: “If it happens according to Shahid Khaqan Abbasi’s strategy, then the Tareen group will probably either join the Pakistan Peoples’ Party (PPP) or launch its party.”

“It will be proved a first shrewd move by PML-N and if they make an independent group, wonder if Mustafa Nawaz Khokhar who vows to remain independent, be tempted to join.”

A source in PML-N says that on the question of joining the Tareen group in the party, now it is obvious that differences in PML-N have come to the surface. On one side there is an anti-Tareen group faction led by Shahid Khaqan Abbasi that is staunchly opposing the joining of the Tareen group’s 40 electable and of awarding them the party ticket. There are many senior party leaders including Federal Minister for Defense Khawaja Muhammad Asif, Federal Railway Minister Khawaja Muhammad Saad Rafiq, MNA Mian Javed Latif, former Senator Pir Sabir Shah, Finance Minister Ishaq Dar who agree with Abbasi and will exerting pressure over Nawaz Sharif Supremo leader of PML-N show the red card to Tareen group. According to reliable sources in PML-N ranks, the faction having the impression of being Hawks in the party is rejecting the idea of establishing the PDM as an electoral alliance in General elections. On the other side, there is a moderate group in PML-N led by Prime Minister Shehbaz Sharif, who recently assured a delegate of Parliamentarians of Jahangir Tareen group that they would be accommodated in the party and would be awarded party tickets in general elections.

According to a party source, Shehbaz Sharif, the PML-N’s central president, and his party colleagues support the idea of forming a PDM electoral alliance and intend to run for office on the PDM platform.

Recently Federal Minister Railway, Khawaja Saad Rafique has alleged that in Punjab establishment is not neutral and it is the establishment that is protecting the PML-Q -PTI government in Punjab led by CM Parvez Elahi. A senior member of PML-N says that there is no second opinion over differences of opinion between Nawaz Sharif and Shehbaz Sharif. The PM takes a moderate approach to issues concerning the transition from a hybrid to a democratic regime. He wants to contest on the platform of the Pakistan Democratic Movement and doesn’t want solo flight, contrary to the line adopted by Nawaz Sharif.