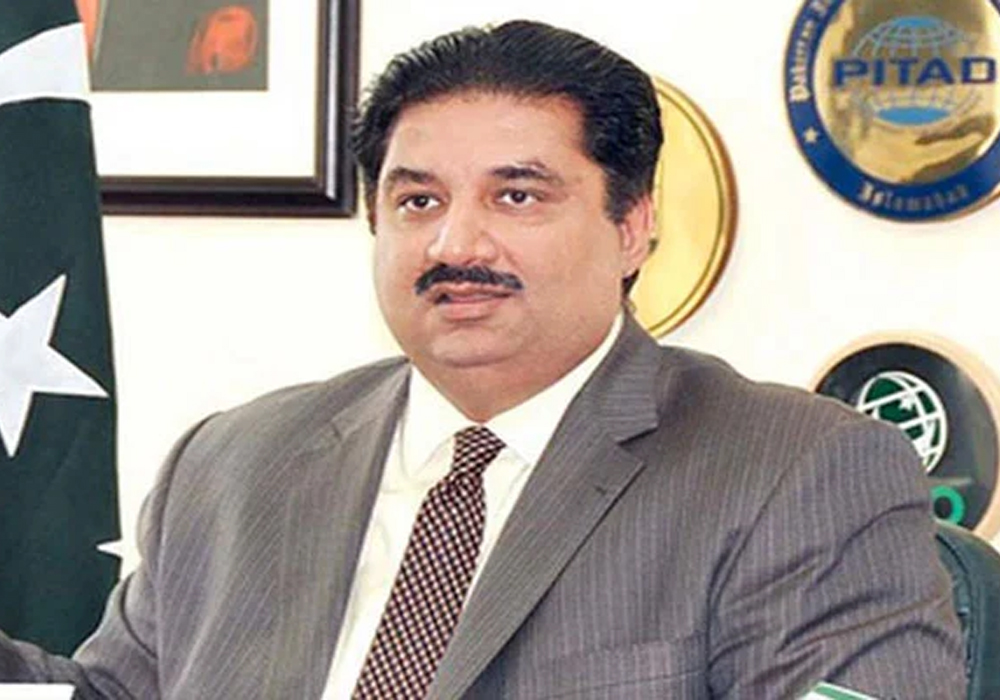 Federal Minister for Energy Engineer Khurram Dastgir believed that a foreign power was responsible for the severe countrywide power outage.

The energy minister, while speaking at a press conference about the nationwide power outage, claimed that there is sufficient fuel available to operate the thermal power plants. To preserve the fuel price adjustment, high-consumption power plants are rarely used.

The minister stated that a three-person committee has been established by Prime Minister Shehbaz Sharif to investigate the causes of the power outage. The ministry would work with the Musadiq Malik-led committee.

He berated the previous administration for not making investments in the power sector.

After a significant 24-hour power outage, the Ministry of Energy earlier stated on Tuesday that all 1,112 grid stations of the nation’s national grid had been “restored.”

The ministry tweeted, “All 1,112 grid stations were restored within 24 hours nationally.”

It is important to note that, according to local media reports, power has still not been restored to a significant portion of Karachi, including Gulistan-e-Johar, Malir, Gulshan-e-Maymar, Gulshan-e-Hadeed, Landhi, Saddar, and several other locations.

The entire nation had been thrown into darkness on Monday morning due to a problem with the national grid.